Slowpitch softball is the most popular and easily accessible format of baseball and softball that exists today in the UK. It's a lot like baseball in terms of the rules, but because the ball is pitched slowly to each batter (as the name implies!), it's easy to hit the ball and get involved in the game.

Slowpitch is a game that's easy to pick up and accommodates mixed abilities, with both experienced players and novices able to play on the same team. Teams are mixed-gender and slowpitch is a popular sport among players from the LGBTQ+ community.  All this gives the sport a great buzz, and most softball games are followed by social sessions at the local pub!

In addition to co-ed (mixed-gender) slowpitch softball, there are also single-sex men's and women's slowpitch teams that form to play in a number of local and national tournaments during the season.

The British Softball Federation is the National Governing Body of Slowpitch Softball. For more info contact them here

Find a slowpitch softball team near you by using the Team Finder - click the logo below to search! 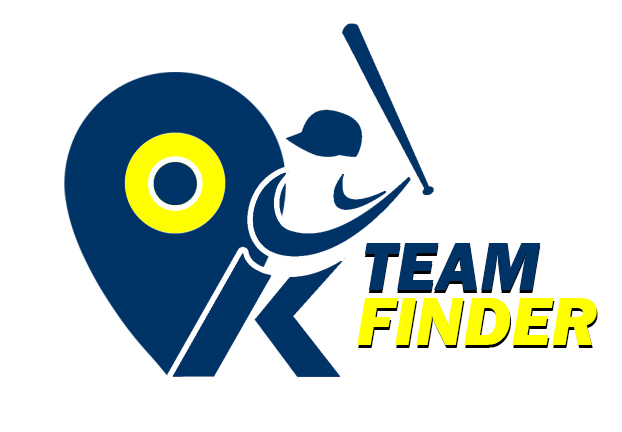