Pride on display at the 2022 Birmingham LGBTQ+ Tournament! 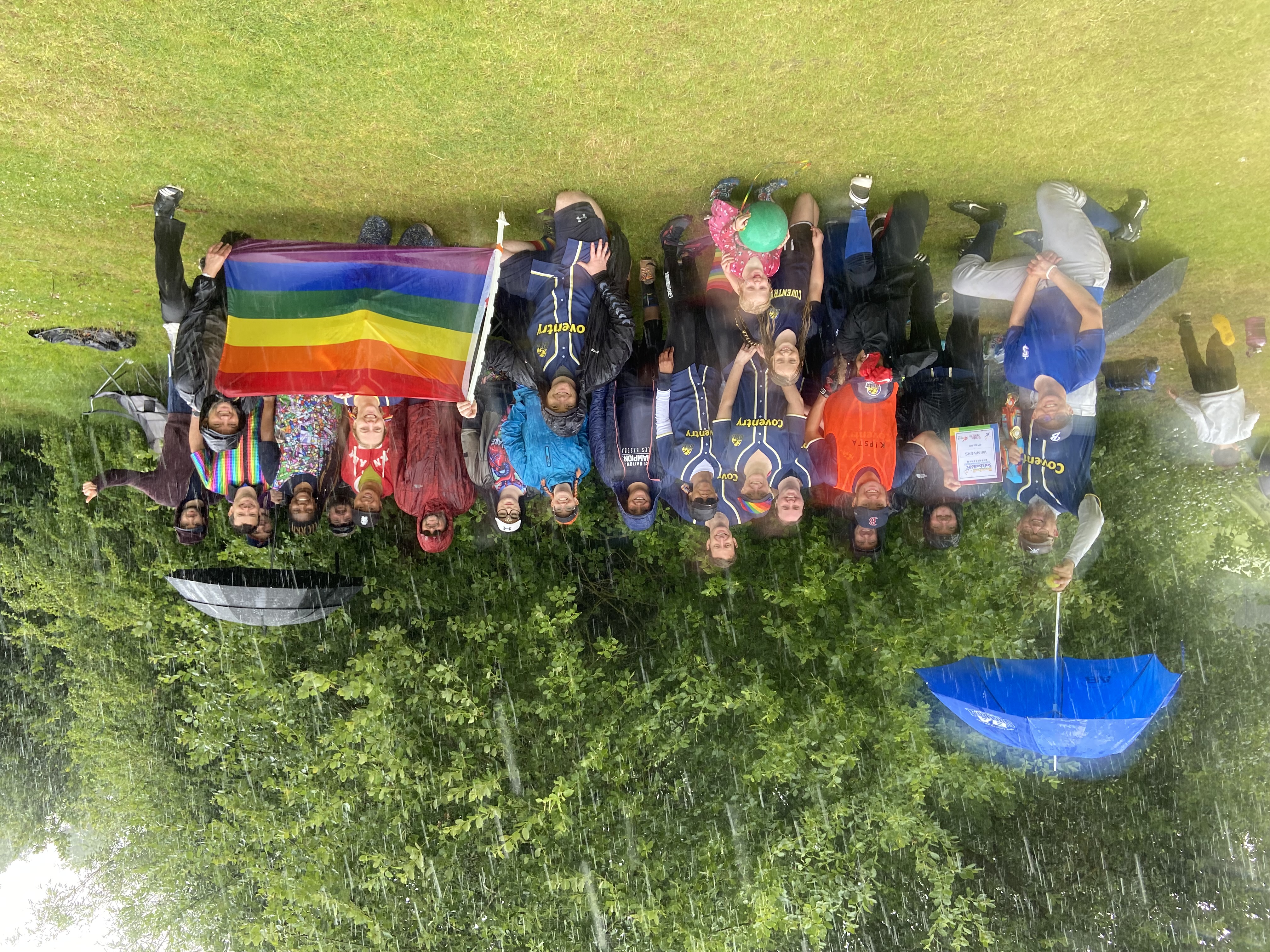 On a beautiful morning on 2 July 2022, on the grounds of the Birmingham Baseball Club, teams gathered to celebrate friendship, inclusivity, and to support the LGBTQ+ baseball and softball community by playing an all-day softball tournament in their most colourful attires!

Watch the highlight below:

The local club, Coventry Blitz,  brought two teams made out of experienced players as well as a good amount of new players ready to participate in their first-ever tournament. The Sandlot, a team which formed from players out of the Manchester Softball League, the Liverpool Softball League, the Leeds Softball Association and an alumni player from Loughborough University, also joined the party. 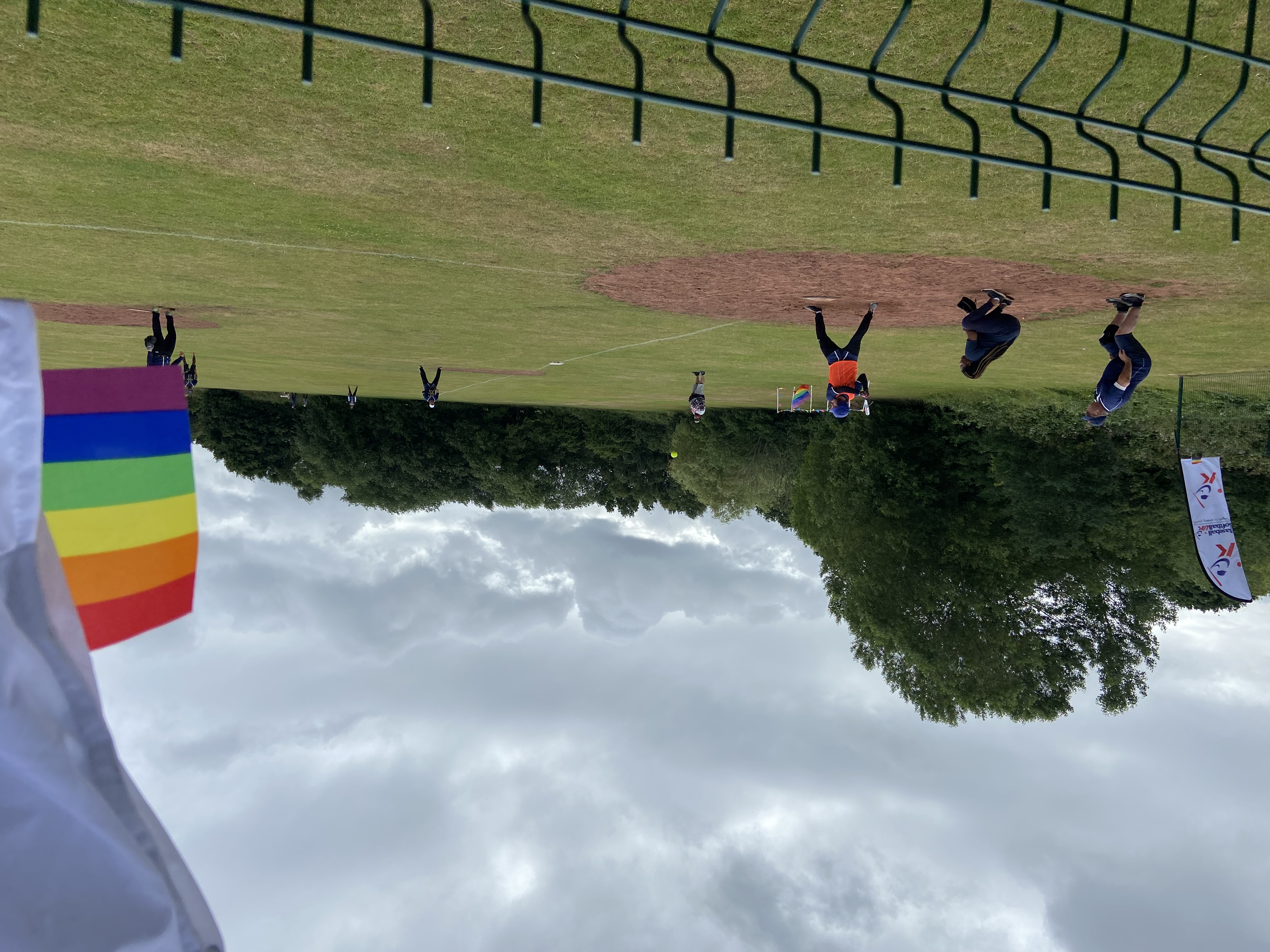 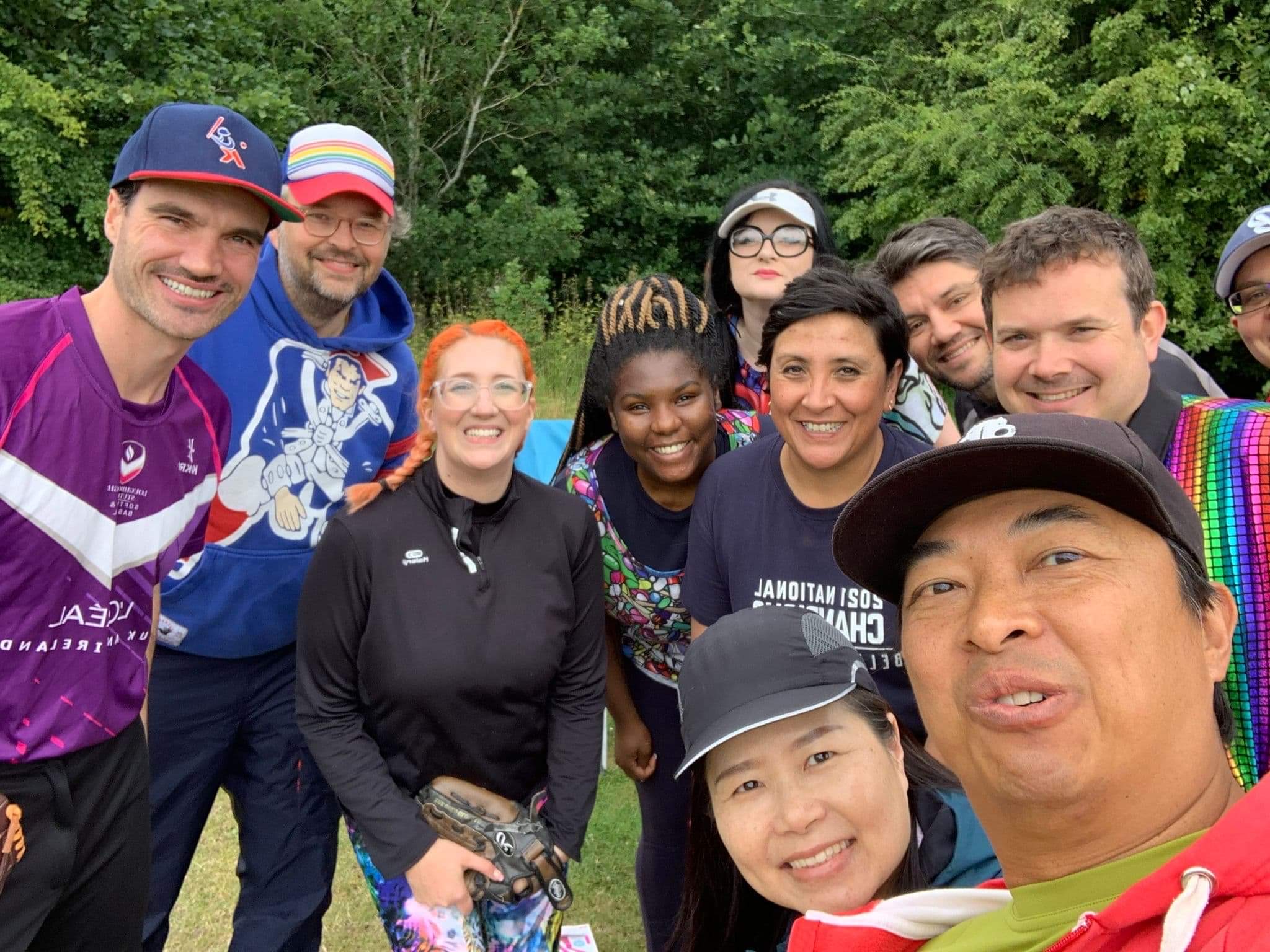 The squads had an incredible number of playing opportunities, both in the field and at-bat, with each team playing six games in a round-robin format throughout a day that could not make its mind up weather-wise. Umbrellas were up as soon the suncream was applied!

By 5 PM there was a clear winner, with the Coventry Blitz II team taking home the main trophy, while Coventry Blitz I and The Sandlot took home Rainbow Laces provided by BaseballSoftballUK and a good amount of cereal bars donated by Kellogg's UK.

The third and final BaseballSoftballUK LGBTQ+ softball tournament of the year will take place in Liverpool on the 1st of October - book your place here.

BaseballSoftballUK plans to extend these one-day tournaments to a new city every year  - let us know if your league would like to host one of these tournaments and join Manchester, Birmingham and Liverpool in 2023! To get in touch, click here.