The first tournament of the North West Indoor Season took place on Saturday 5th November in Rochdale, with eight teams competing throughout the afternoon. Below is a short recap of the day and photos of the action! 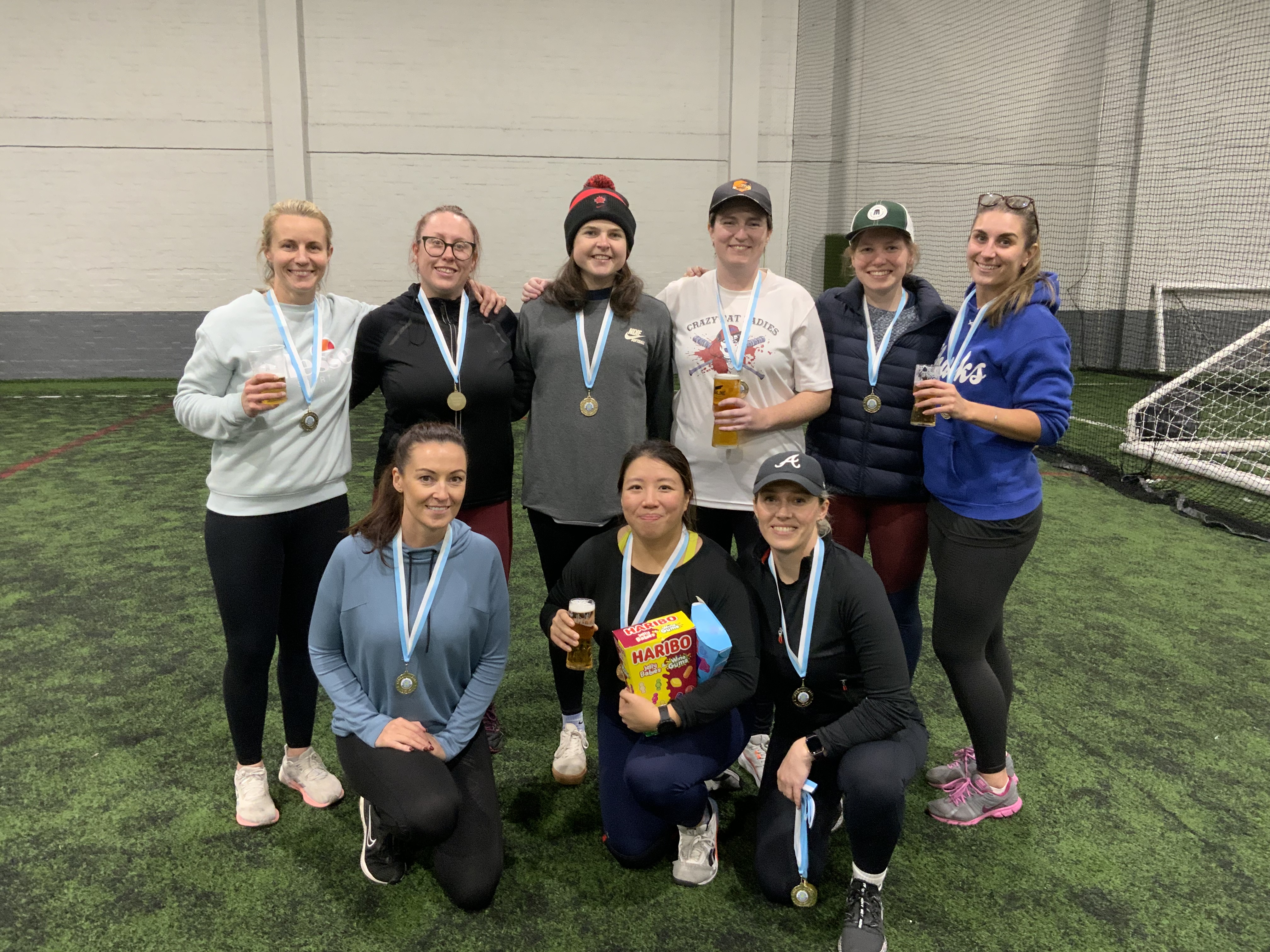 The tournament was played in two actioned-packed round-robin pools, and when the dust settled, the final standings were: 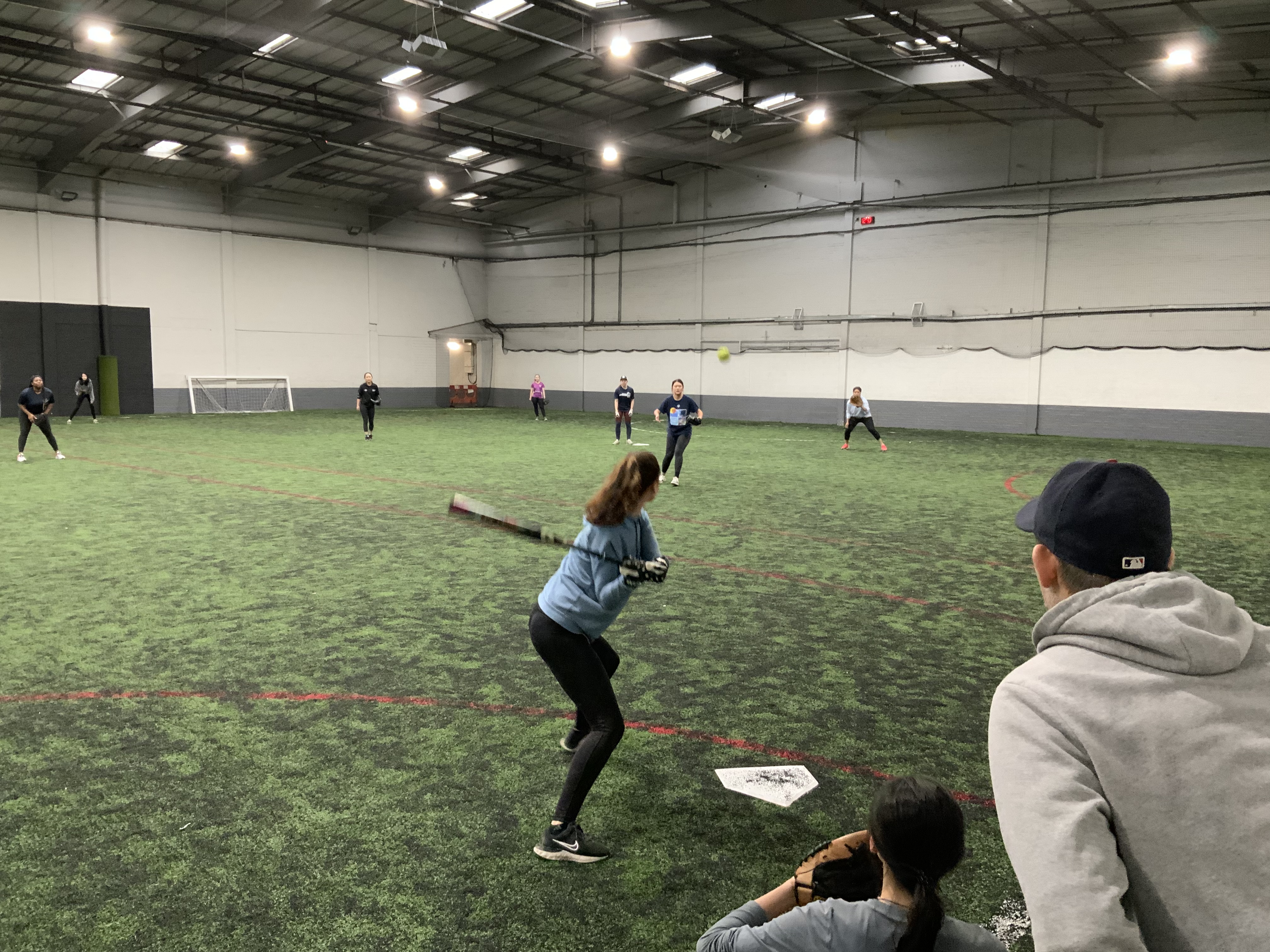 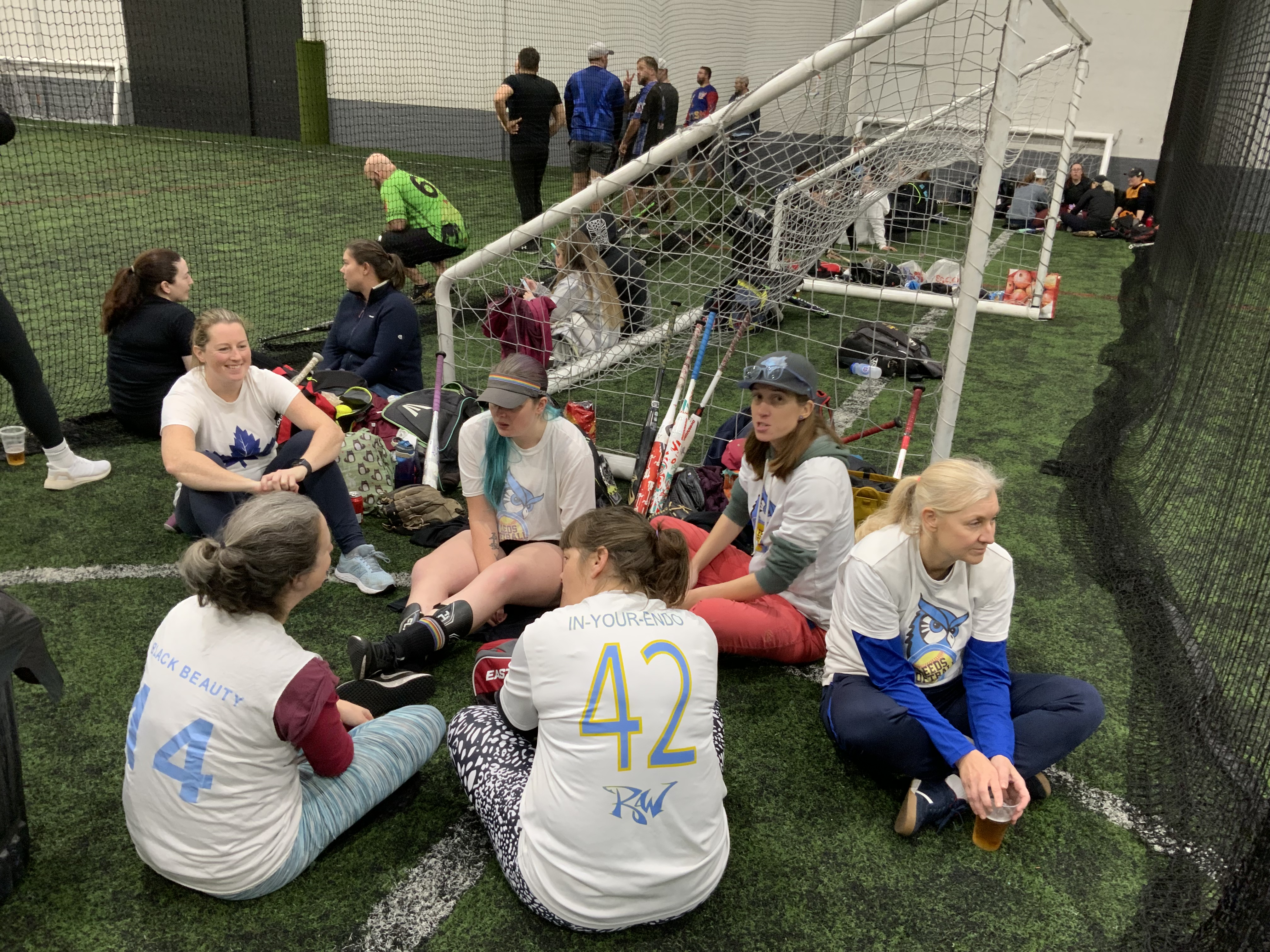 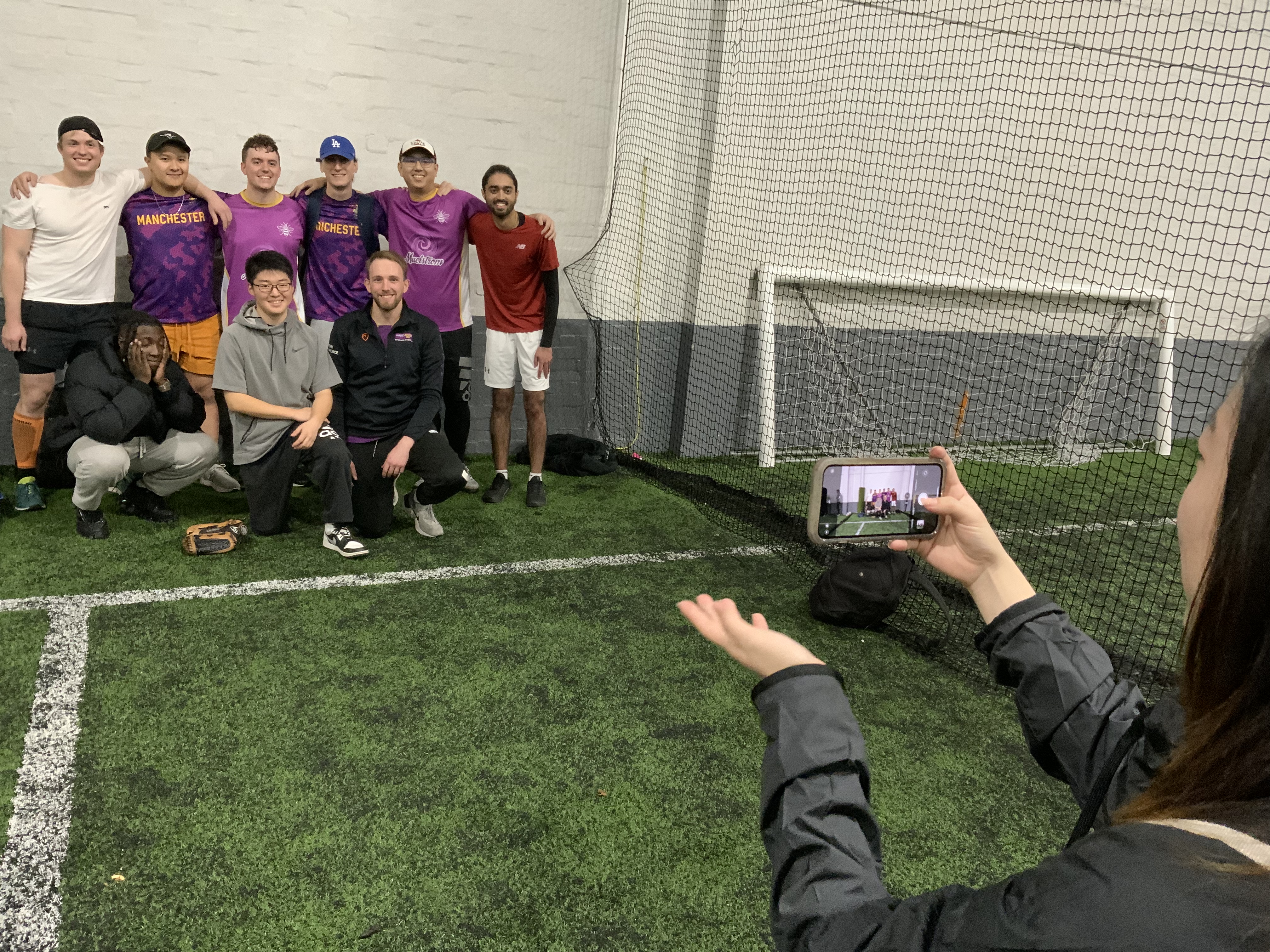 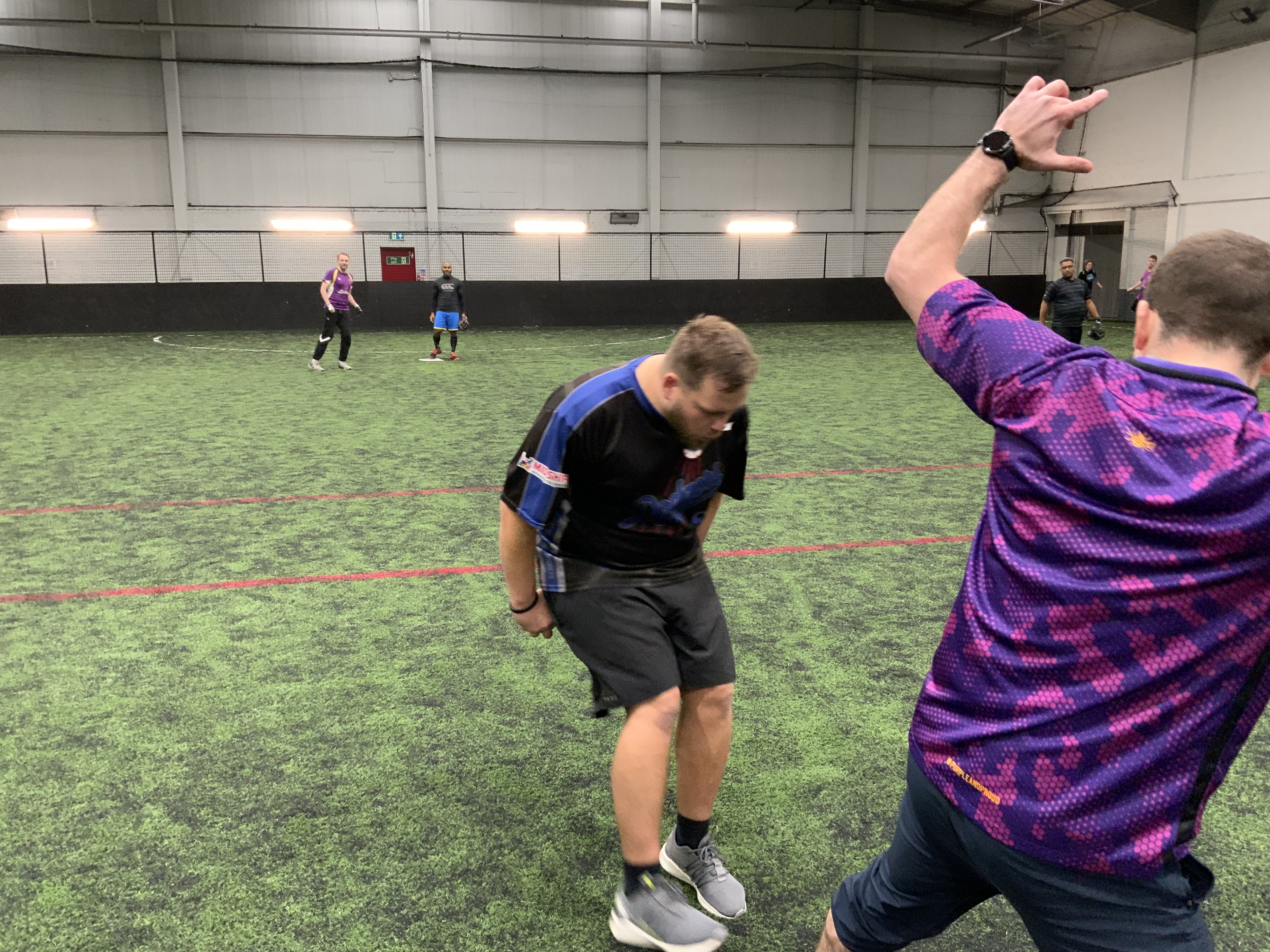 The top two teams played in the semi-final round, setting up finals between the Crazy Bat Ladies and Pitchslap on the Women's side, and Thingys vs Nottingham Sheriffs on the Men's side. Both finals were incredibly close, with Thingys beating the Sheriffs 10-8 and the Crazy Bats Ladies claiming the medals over Pitchslap 9-8! 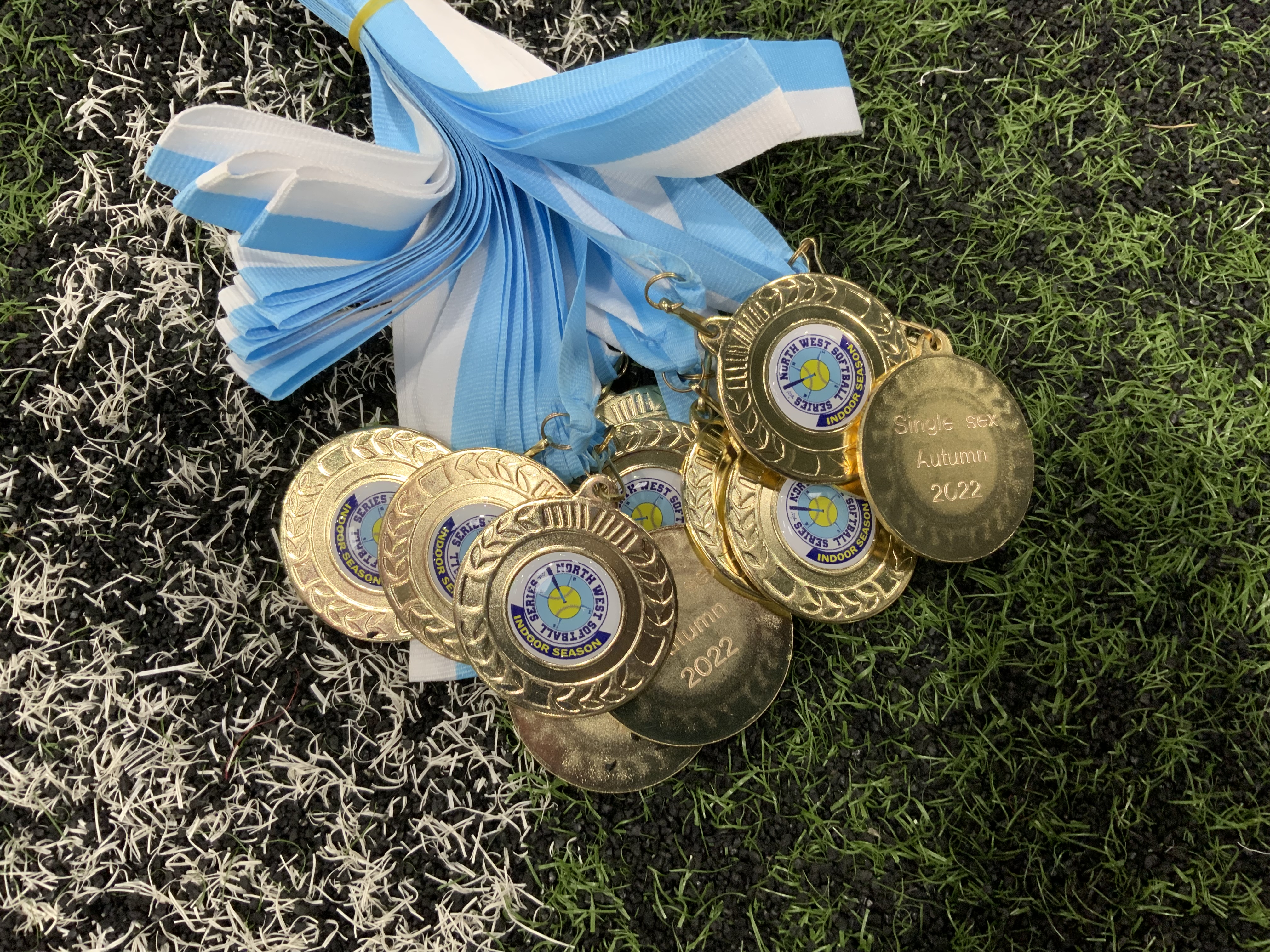 BSUK Development Manager Luis Arrevillagas, who runs the Indoor league, remarked, "These indoor tournaments are becoming really popular; it's a great way to introduce people to the sports and also keep experienced players game ready in the off-season.  We want to thank all captains, players and of course, the umpires for supporting the event, as well as our fantastic venue!"

Arrevillagas added, "The indoor rules in the North West are very fast-paced and so much fun, it's a proper workout - if you can make it down, you really should!"

The next North West Indoor tournament on 3 December is SOLD OUT, but make sure to follow BSUK's social media for all the latest updates from the league! 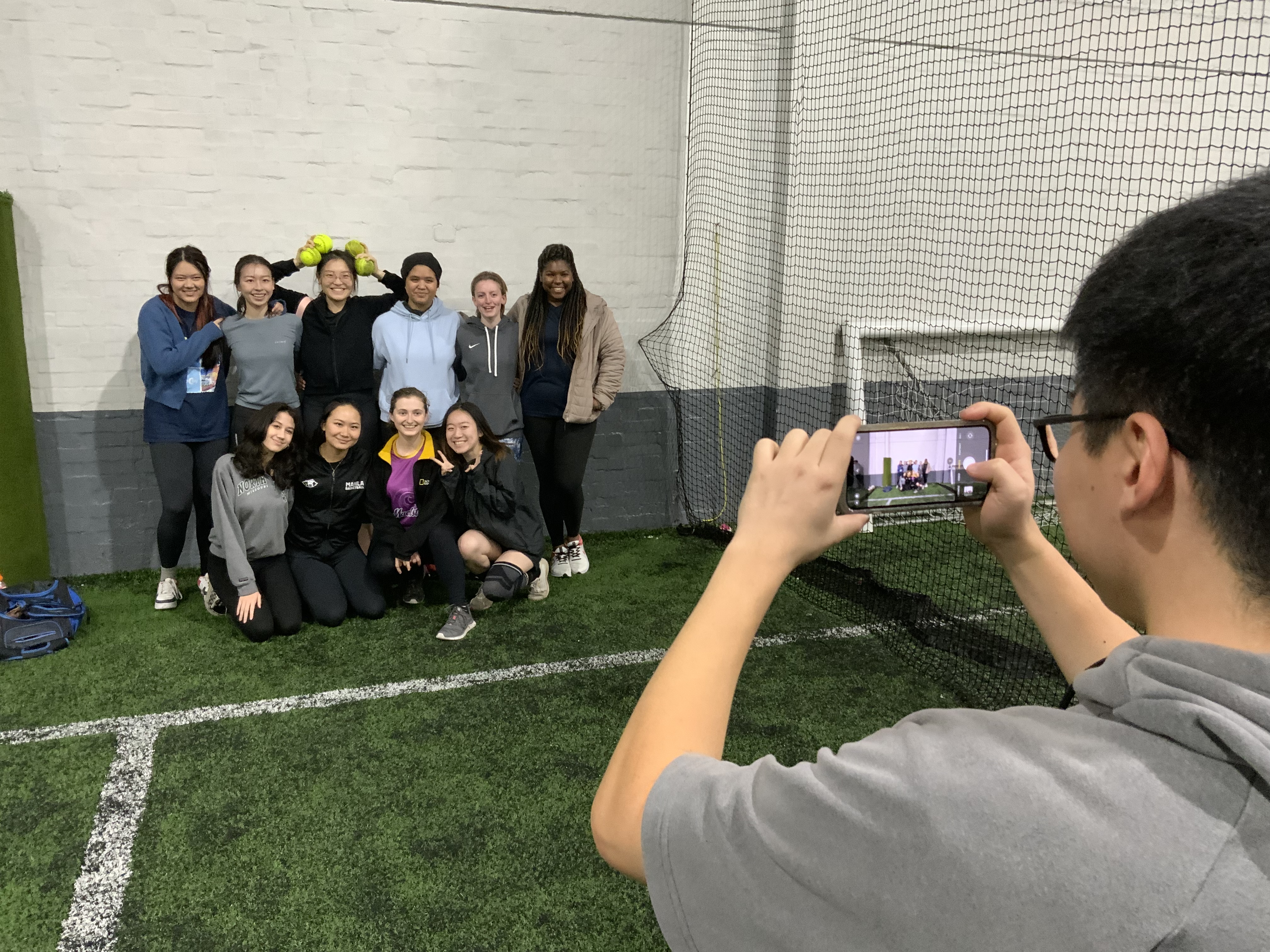