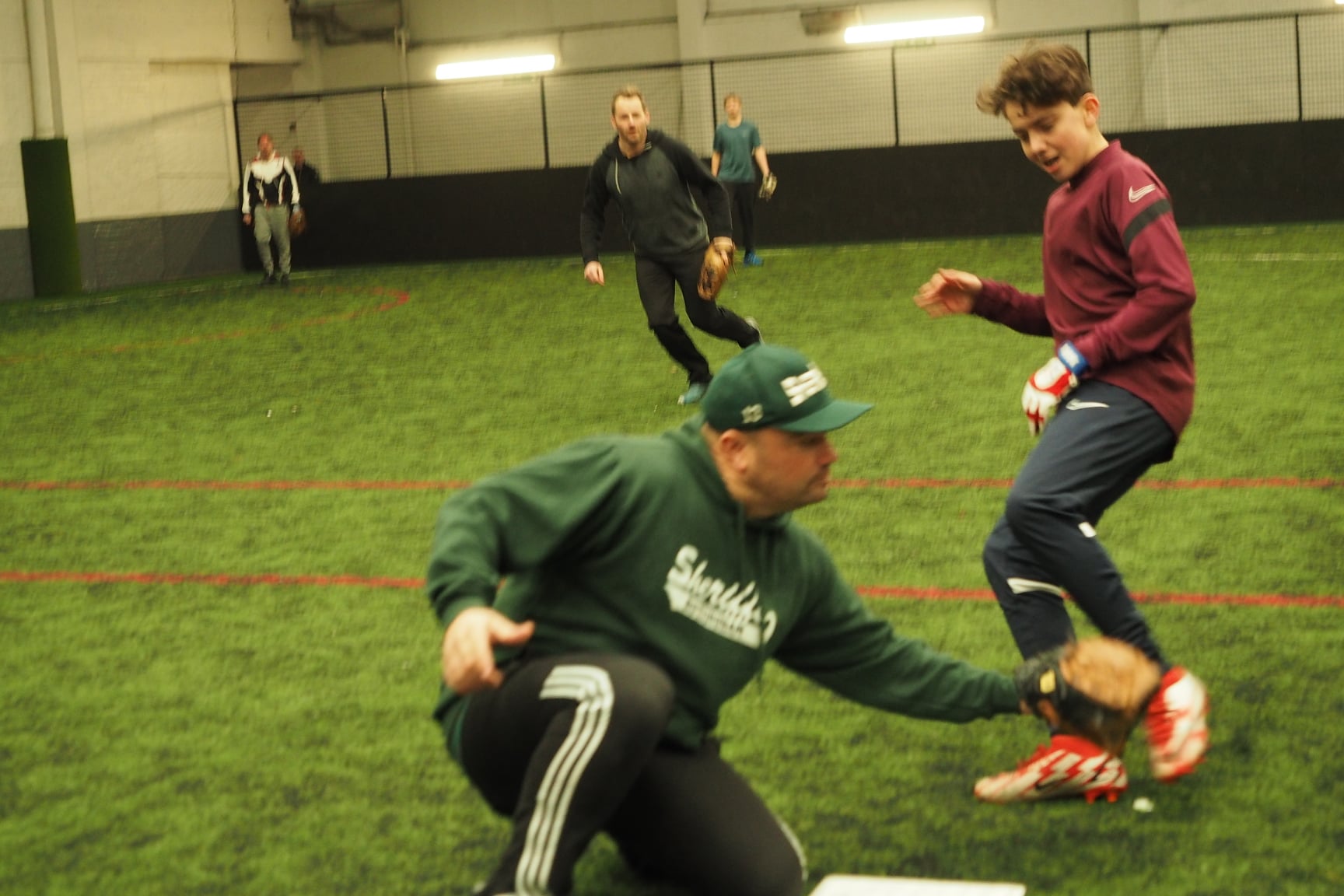 The Indoor season in the North West came to a successful end this Saturday 26th March with the NWS Mixed Indoor Tournament.

BaseballSoftballUK staff in the North planned the second instalment of the off-season to take place in Rochdale, utilising a new venue trialled in the Autumn.  The Winter season consisted in 6 weeks of league play, which included a cup competition, and two tournaments: a Single Sex Tourney on 26th February and a Mixed one on 26th March.

The league and cup

Six teams competed every Saturday from 1-3 PM, playing up to six games per session.  Fast, fun games saw Kellie's Whitaker's The Thingys from Manchester take both League and Cup first places, whilst the Leeds Bobcats, led by Rhiannon Howden, took the Plate place in the Cup.

Luis Arrevillagas, BaseballSoftballUK Development Manager commented, "It great to complete our first full season at a new venue, but the cherry on top was welcoming teams and players from many different cities -  especially Fylde Batter, and all the way from Lytham St Annes, a rookie team led by no other than ex-GB player Natalie Fox!" 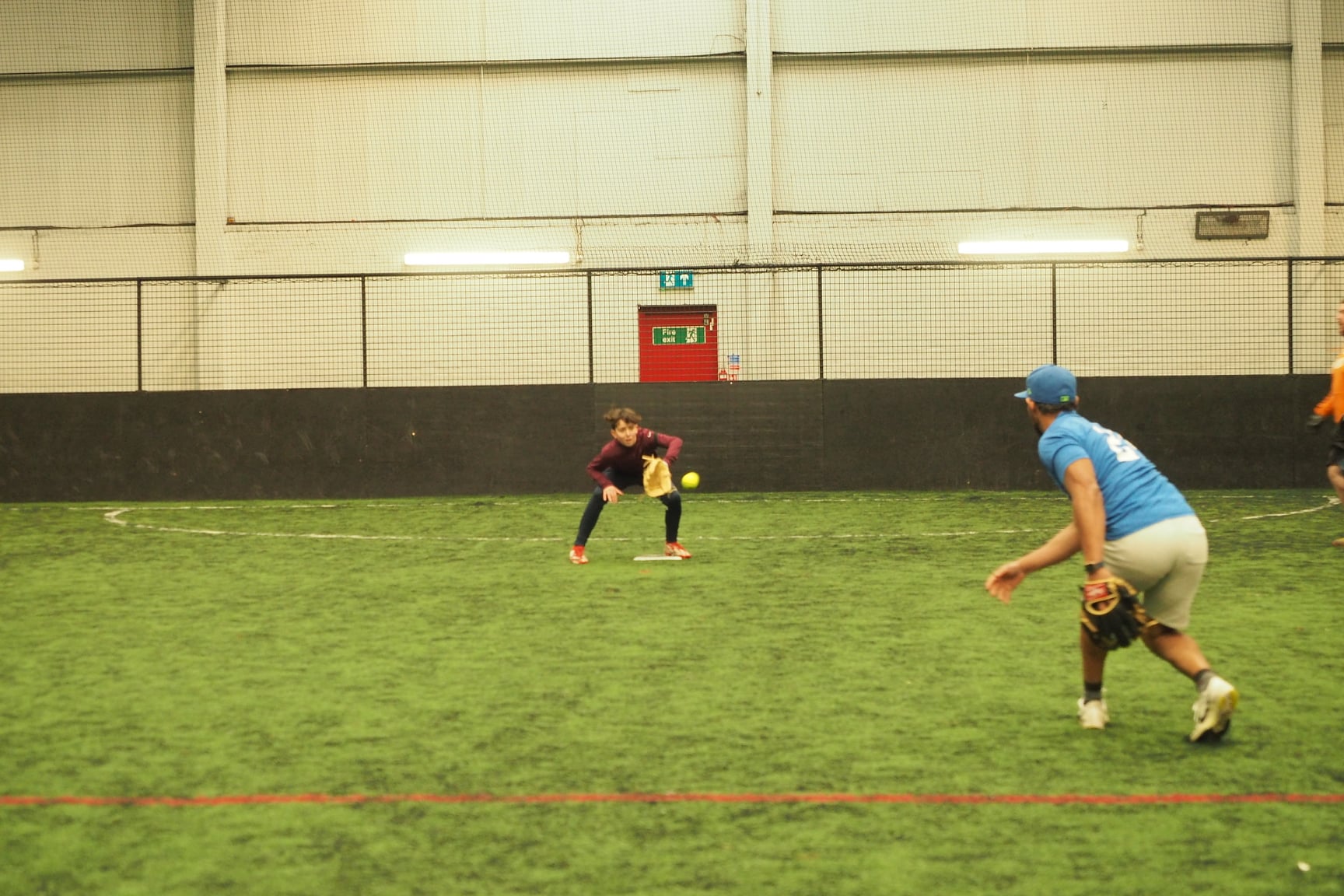 Two tournaments were organised for up to 8 teams.  Six hours of solid play from 12-6pm, getting players ready for the outdoor season 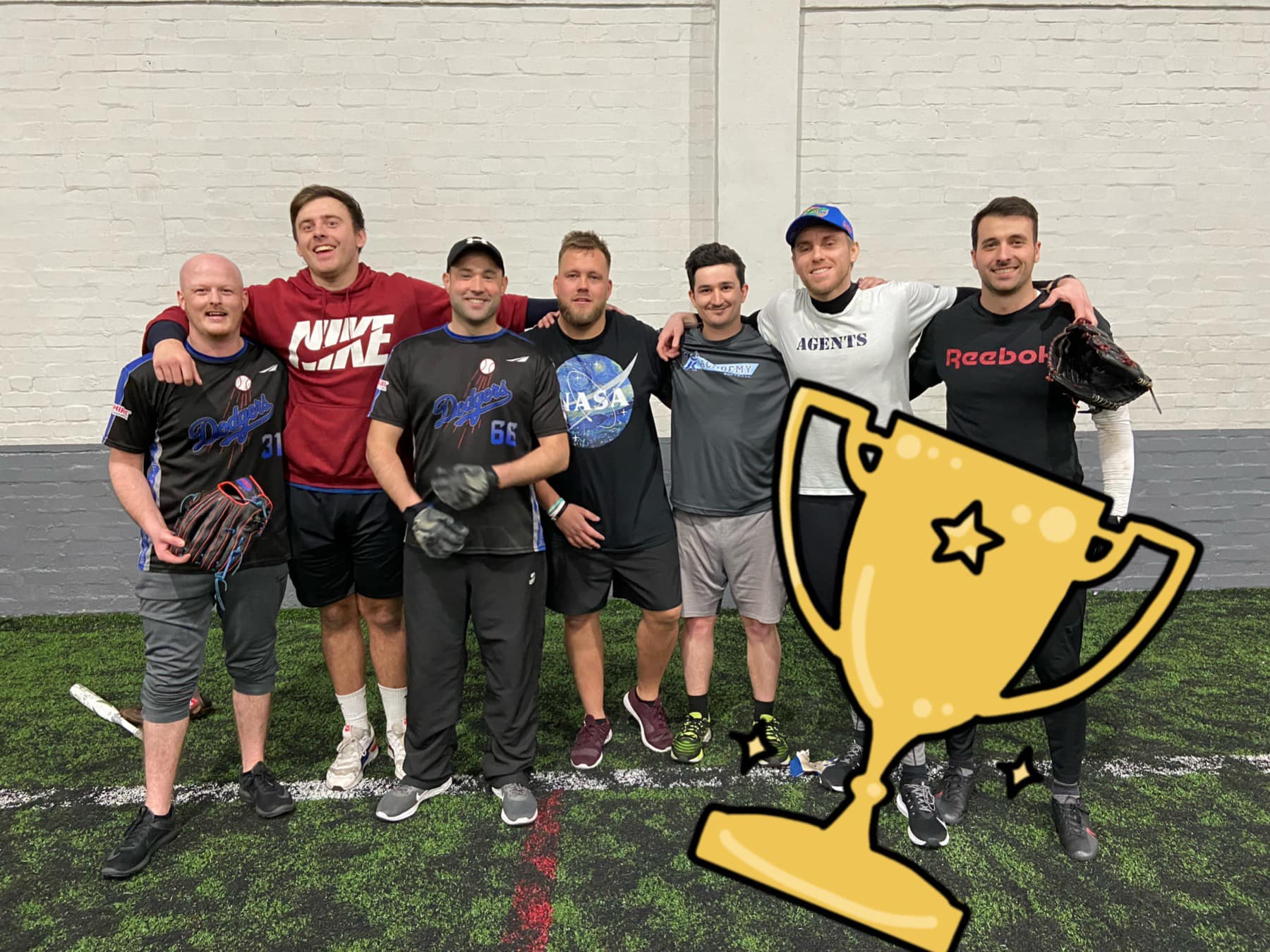 Mavericks and Fast as Fook took the prizes for their Single Sex tournament, but teams came from all over the UK to enjoy the afternoon. 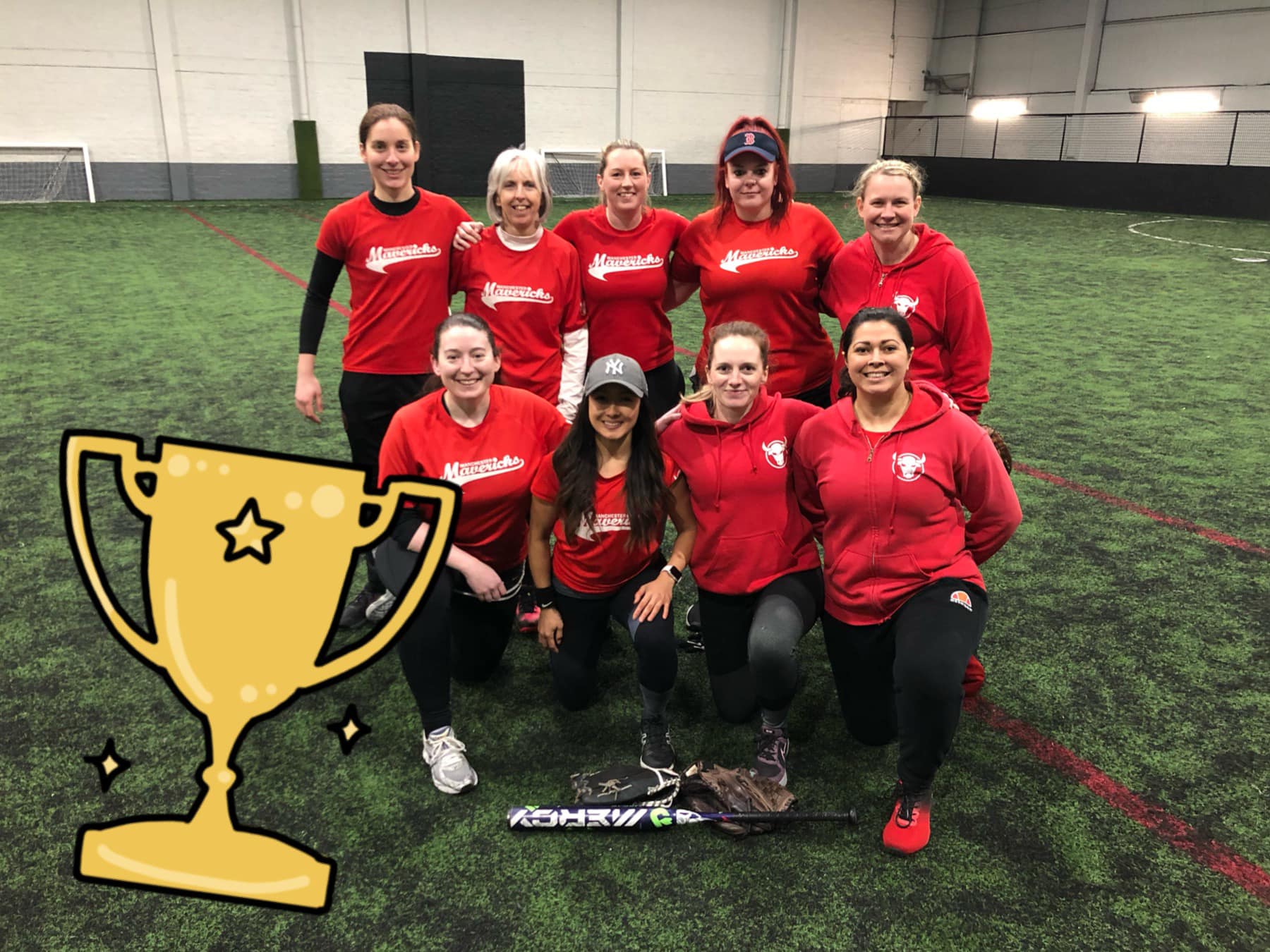 Linni Mitchell, BaseballSoftballUK coach, remarked, "So many good plays and great fun games.  Thanks to all captains for entering the teams. Thank you umpires and helpers, including Simon Sharp providing the schedule. The Single-Sex Tournament give us a nice break in our co-ed league, we always look forward to it." 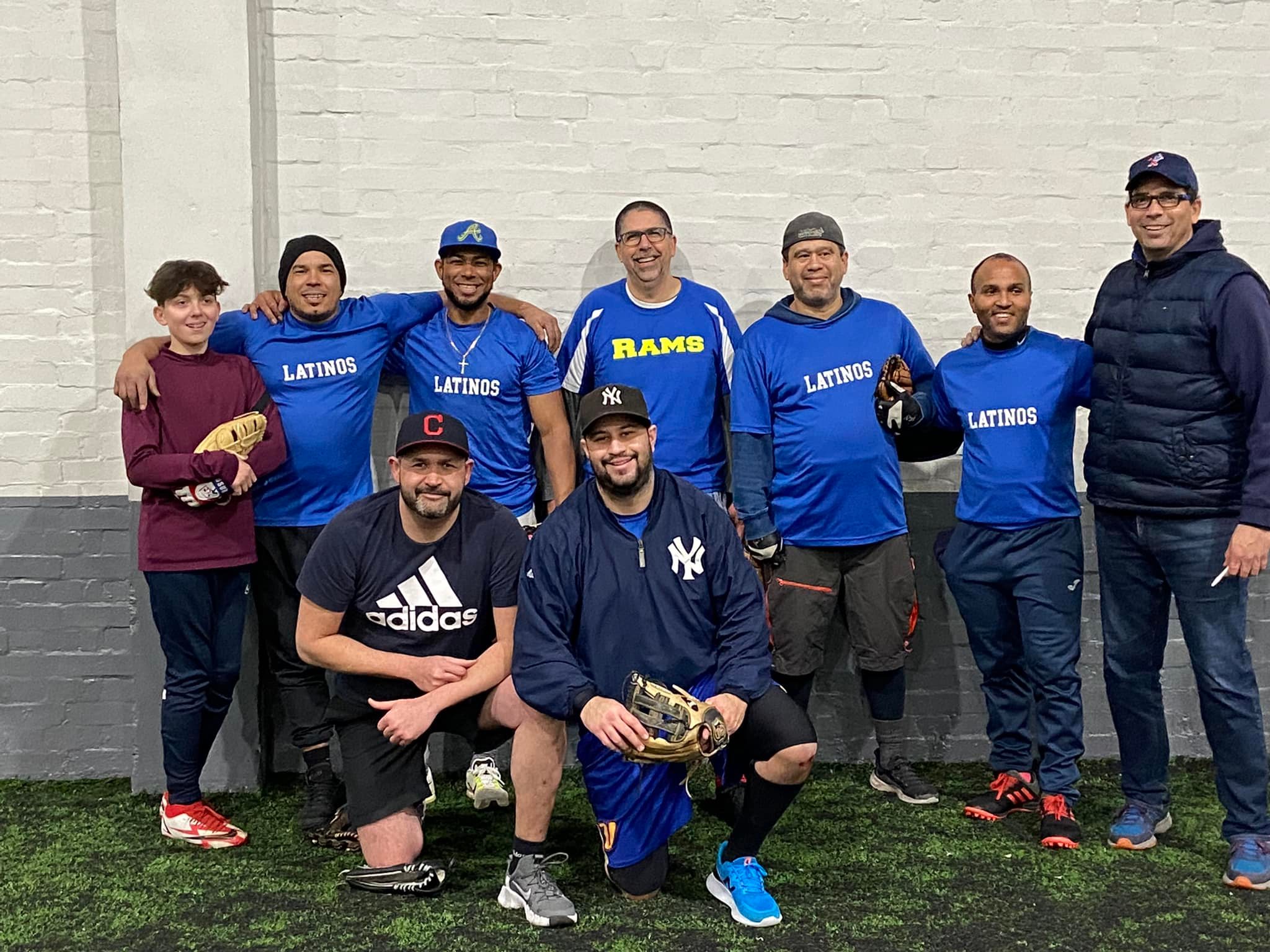 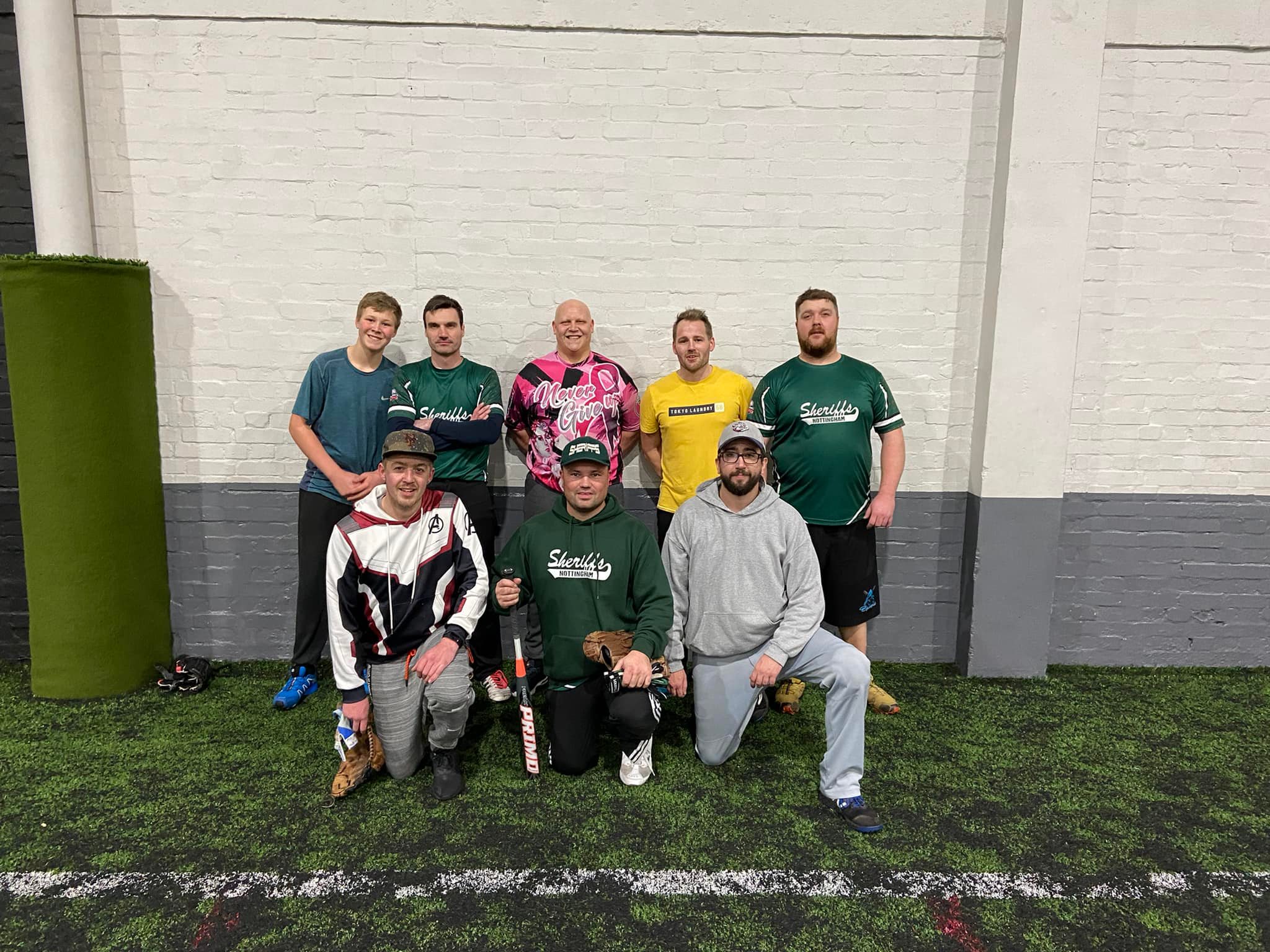 Another six hours of softball indoors took place on 26 March - despite beautiful sunshine outside!

The Cup-winning Liverpool Sharks battled hard for the top spot, and Plate winners Nottingham Sheriffs played a very close semi-final - and an even closer final - for the prize.

Luis remarked, "Whilst we have teams from many places in the UK, a big shout out has to go to the Honey Badgers, who traveled all the way from Glasgow!"

The North West League is now looking forward to the outdoor season, only two weeks away starting on 9th April with a SOLD-OUT NWS tournament in Manchester! 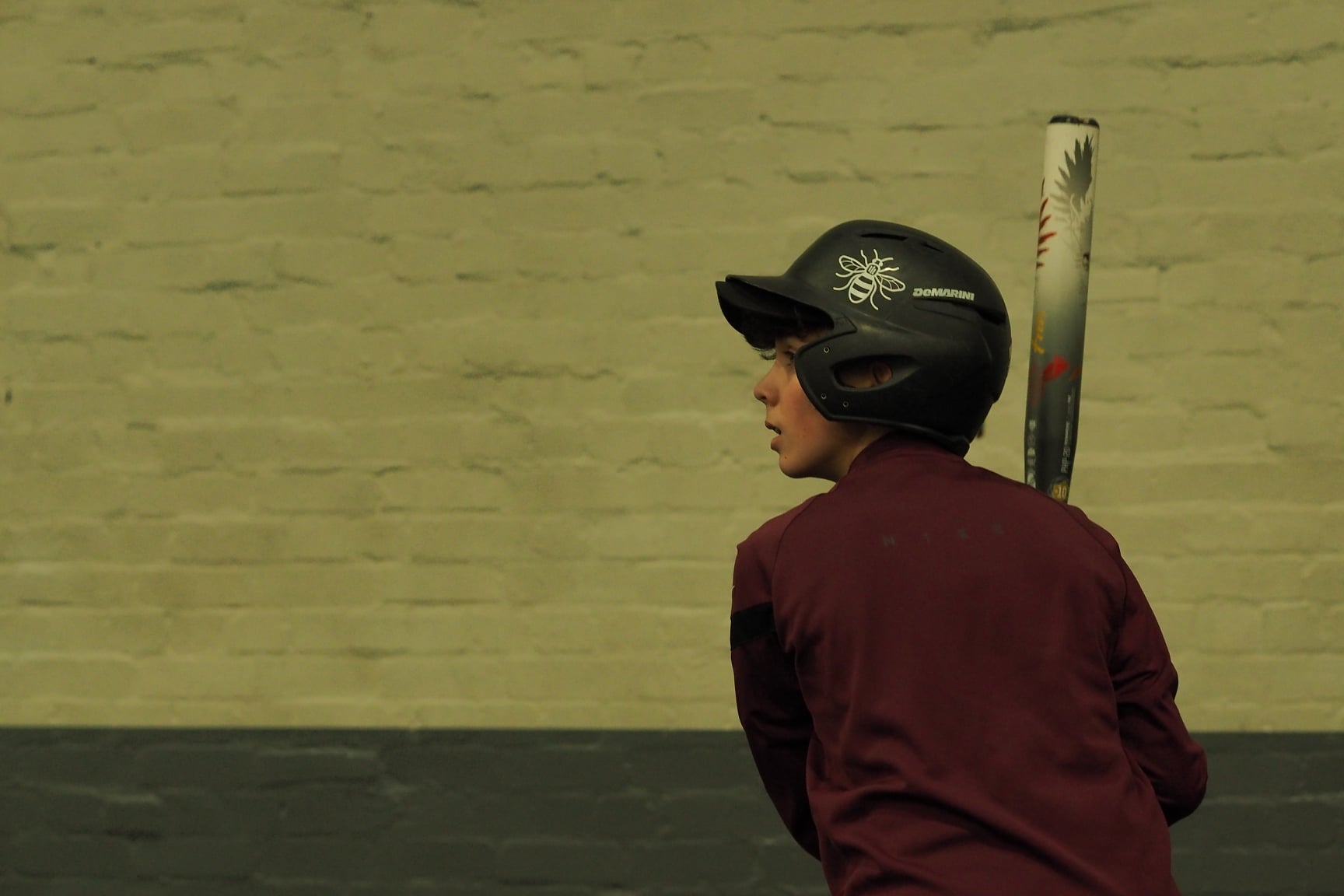