North West Series 2: Around the Horn 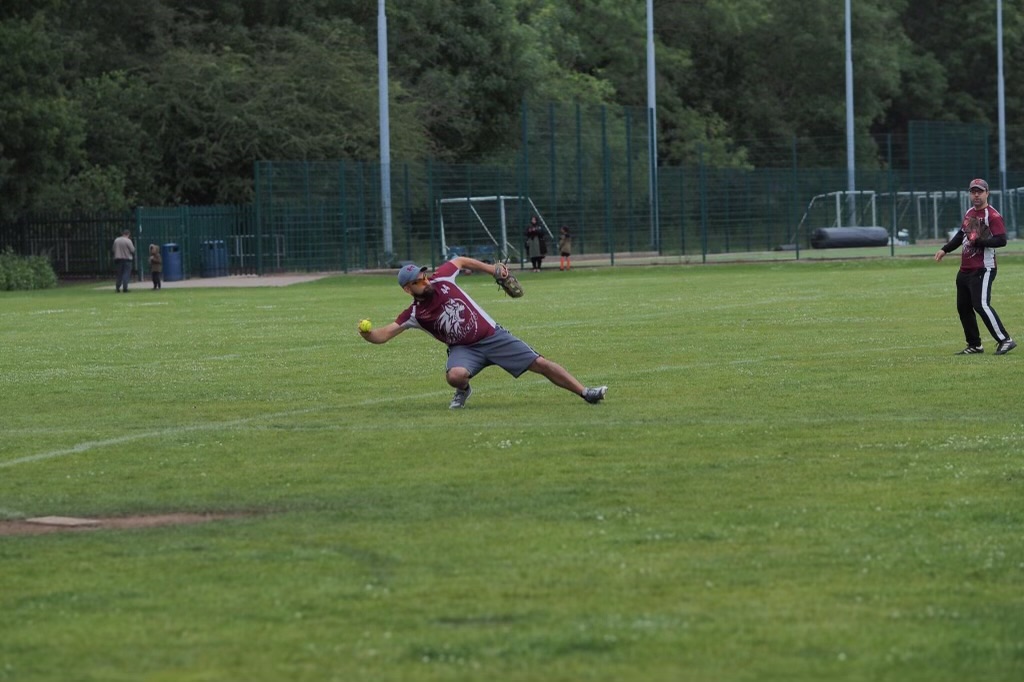 The second North West Series date has come and gone, with 16 teams playing last weekend - eight at the Rec level, and eight more in Comp.

Here's where things stand after play - with the final date in the trilogy still to come! 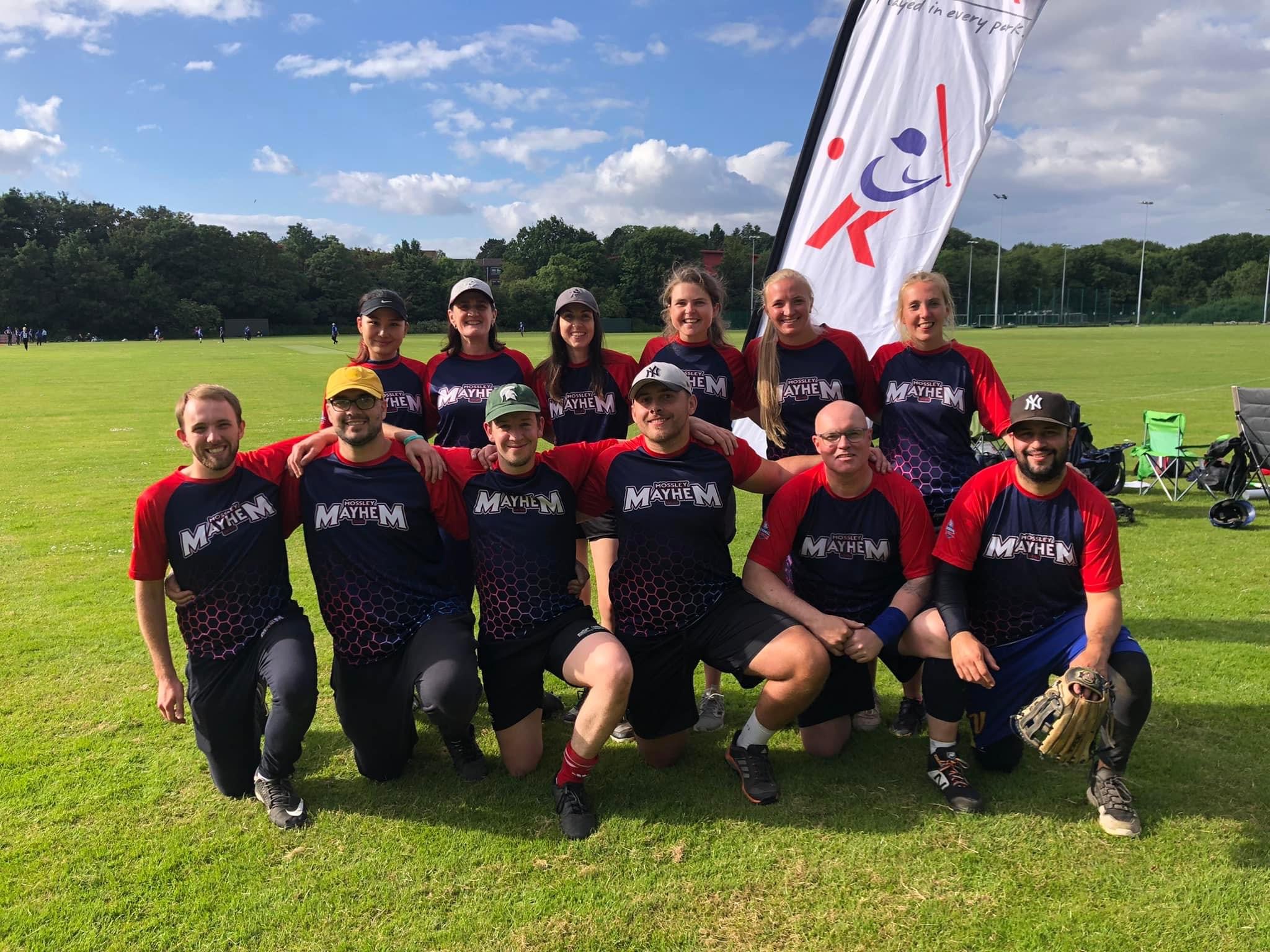 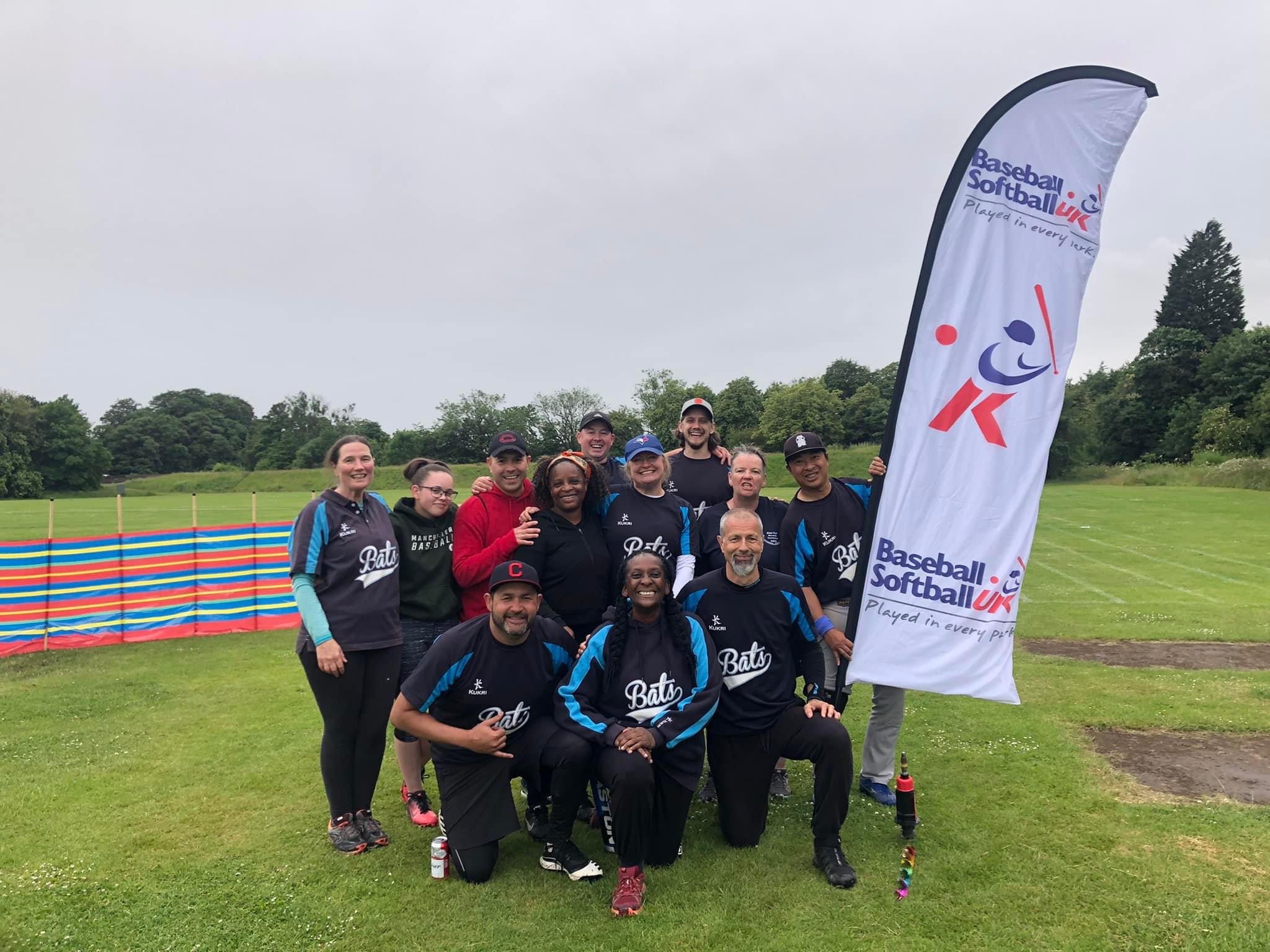 The Rec final was between the unbeaten Bats and Yorkshire Dales, and went to extra innings - with the extra runner rule, where a runner starts on second base (just like MLB) came into effect. The Bats clinched the win with a final score of 13 runs to the Dales’ 12.

On Sunday, the Mayhem went undefeated on the Comp side after the six round-robin games, giving them the first seed. Meanwhile, the Travelling Dodgers, who dropped only a single game to the Tigers, were lined up in the second spot, setting up a colossal final.

After a tight game, with both teams neck and neck throughout, Travelling Dodgers held a one-run lead in the top of the final inning. However, the Mayhem hustled hard in the bottom of the inning, using their home advantage to push in the tying and ultimately game-winning runs, finishing the game 9-8 with a walk off single from Karin Tange to score

Emma Agostini - with a dropped tag at home plate for added drama!

Entry is now open for the North West Series 3 - spaces are limited, and they will go VERY fast! 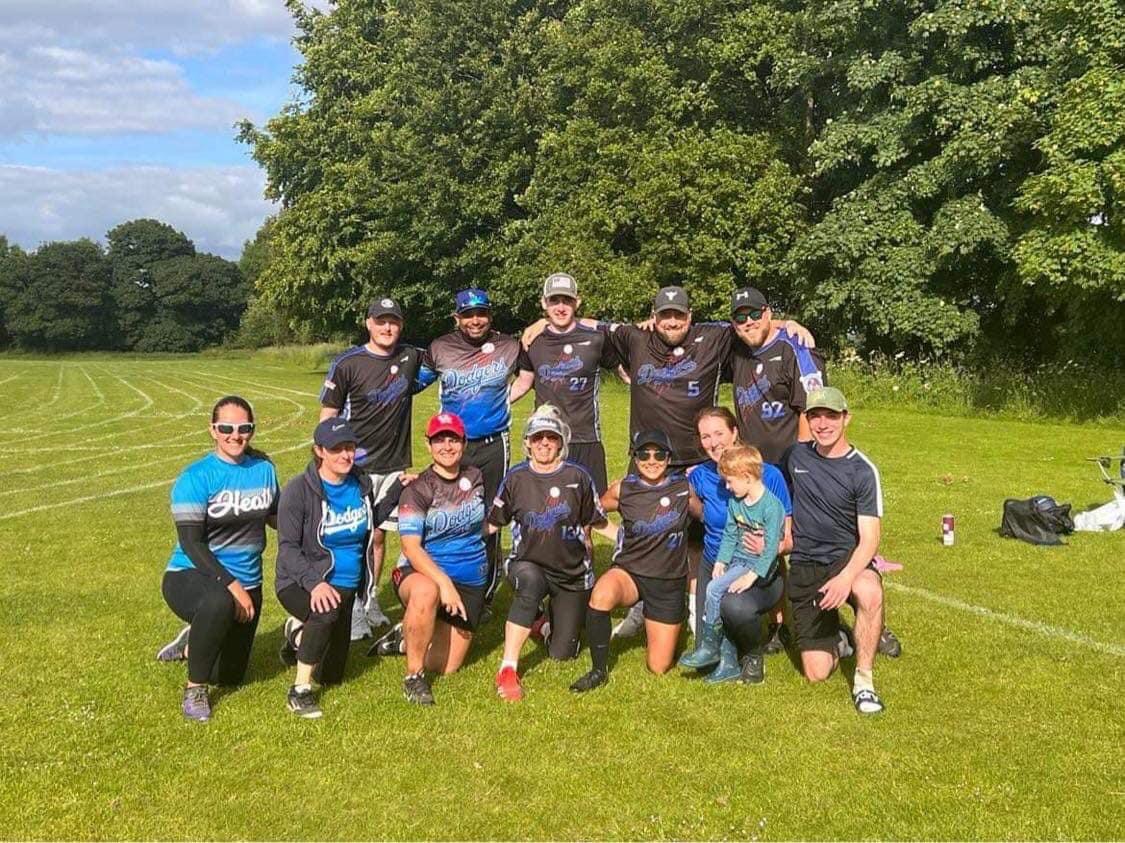