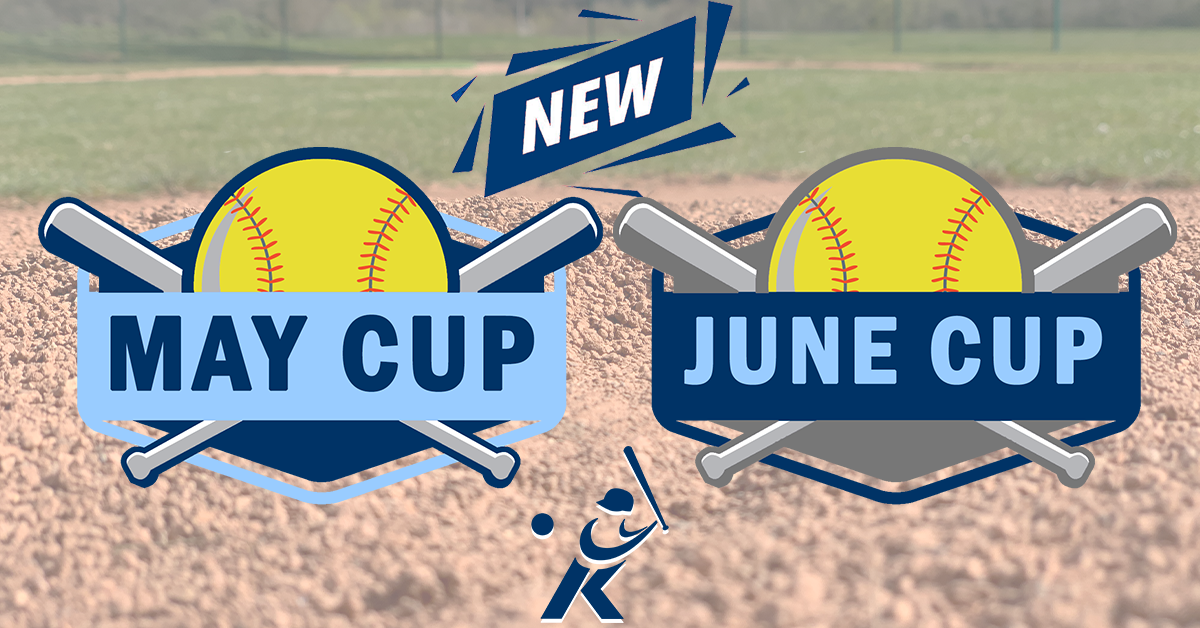 BaseballSoftballUK (BSUK) and the British Softball Federation (BSF) are proud to announce the launch of the Slowpitch Open Series – two new tournaments to help fill out the softball calendar! The May Cup will take place on 14-15 May, while the June Cup will be on 18-19 June. Both tournaments will take place at Farnham Park National Baseball & Softball Complex in Buckinghamshire.

Following the cancellation of the popular Diamonds Softball Series earlier this month, BSUK and the BSF wanted to ensure teams that usually participated in the tournament would still have the opportunity to play slowpitch softball this year.

Any profits generated from the new Slowpitch Open Series will be invested directly into the development of baseball and softball, including the day-to-day operation of Farnham Park, in line with BSUK’s mission and not-for-profit status.

The May Cup is open to 32 teams, with eight in the B division, and 12 each in the two REC Divisions. REC will be divided into Upper and Lower divisions.

In order to ensure the fairest playing experience for all, the following rules are in place regarding divisions for the Softball Open Series:

BSUK will allocate teams into appropriate divisions if needed.

About the Slowpitch Open Series

The Softball Open Series – which also includes the annual BSUK Slowpitch Cups – are designed to give as many players as possible across all levels of ability the opportunity to play softball throughout the year.

Entry is £300 per team and places are limited and available on a first come, first served basis.