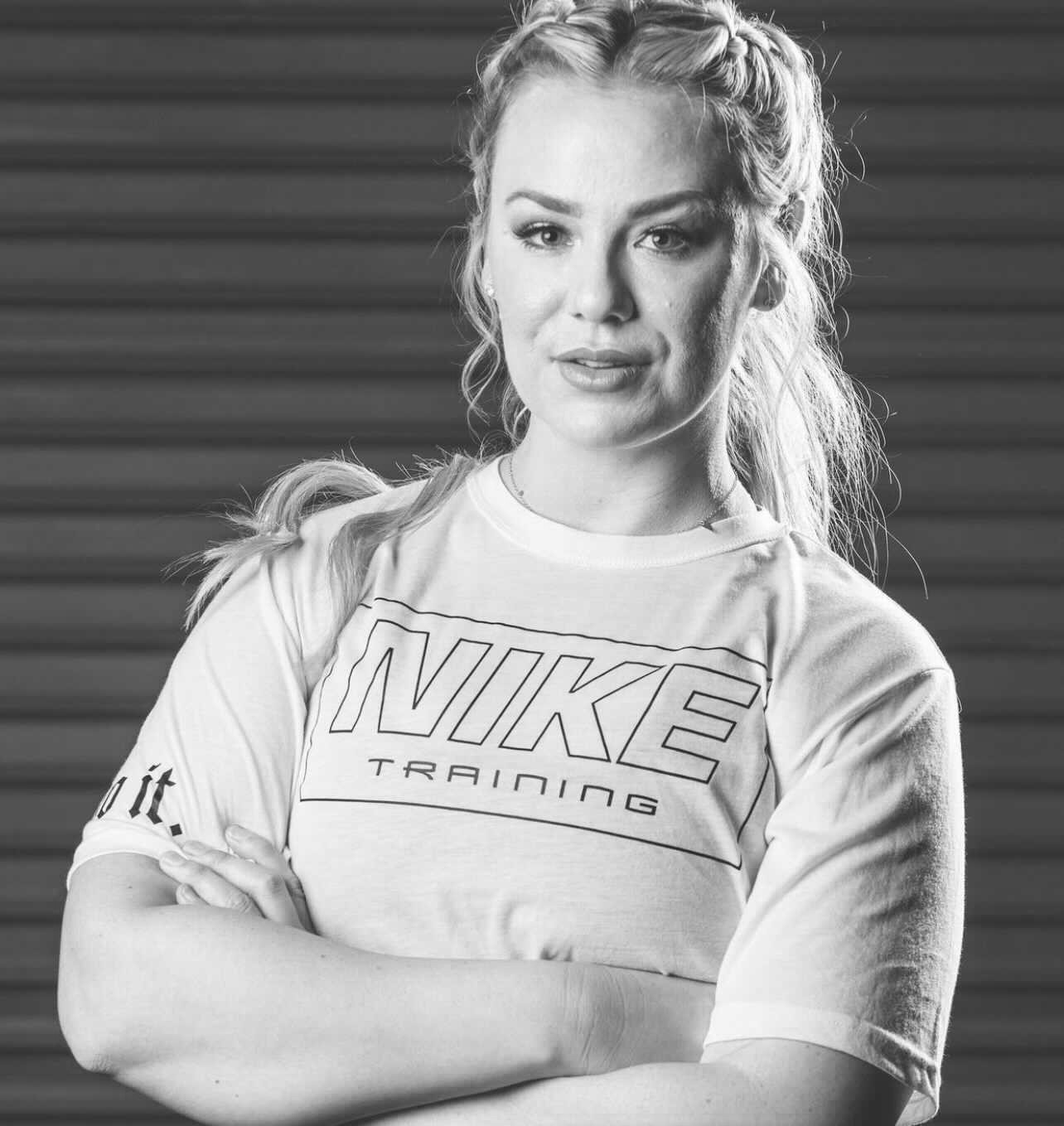 Schroeder, a native of Yorba Linda, California, is one of the preeminent voices in softball coaching. After her Division I collegiate playing career, Schroeder started Jen Schro Catching, building up a massive social media following, and founded The Packaged Deal with three others in 2014 to create one of the world’s premiere softball clinics. In 2015, Schroeder was voted 22nd on the Top 50 Most Influential Coaches in the world, and in 2016 her clinic team at The Packaged Deal was named as the “Most Influential People in Softball” by FloSoftball. Schroeder’s family also owns and operates the Softball Performance Workshop in Anaheim, California.

Schroeder is a prolific public speaker, and has presented at softball conferences across the world, including headlining the 2014 NFCA Convention, the Midwest Coaches Clinic in 2016 and the World Softball Coaches Convention in 2017.

In addition to her coaching and speaking roles, Schroeder appears on ESPN as a softball analyst, and runs the Jen Schro Catching Retreat, the largest catching camp in North America. Schroeder is Easton Sports’ Fastpitch Ambassador and has her own line of bespoke Easton Softball equipment.

An alumna of UCLA, Schroeder played softball for the UCLA Bruins along with Tara Henry as a teammate and reached the College World Series three times. During her Bruins career, Schroeder was an All-PAC 10 honouree, as well as President of the Bruin Athletic Counsel.

Commenting on Schroeder’s appointment, Great Britain Softball and BaseballSoftballUK Head of Performance Gary Anderson commented on Schroeder’s appointment, saying, “When I first joined Great Britain Softball, the goal was – and remains – to be the best team we can be tactically, physically, and mentally on and off the field. Jen Schroeder’s addition helps make the ‘team behind the team’ that much better. Her experience, knowledge, and athlete insight will be key in supporting our World Class programme.”

Head Coach Tara Henry said, “I’ve known Jen for nearly 20 years, and have seen her develop softball players across the world, so to have her skill and expertise on our staff will be invaluable. She knows the softball battery inside and out, and her ability to connect with athletes is second to none. Having Jen and top hitting coach Lincoln Martin join the staff this year gives Great Britain a team of proven, elite coaches at their best, and will give our athletes the best support possible for the 2023 Softball World Cup Qualifier.”

Commenting on her appointment, Jen Schroeder said, “I am honoured to be a part of this staff- one filled with diverse knowledge & a strong passion to grow the game. I greatly look forward to the coming months where I hope to make a positive impact both on the field & on the GB players’ lives as well. A team led by Tara Henry is a program I want to be a part of & I’m excited for this opportunity.”

The Great Britain Senior Women’s National Fastpitch Softball Team will compete at one of three Softball World Cup Qualifiers this summer in Dublin, Ireland from 11-15 July. Each Qualifier – with the other two in Spain and Italy – will have six of the world’s top national teams, and two teams from each Qualifier will be guaranteed to advance to the World Cup Finals in 2024.