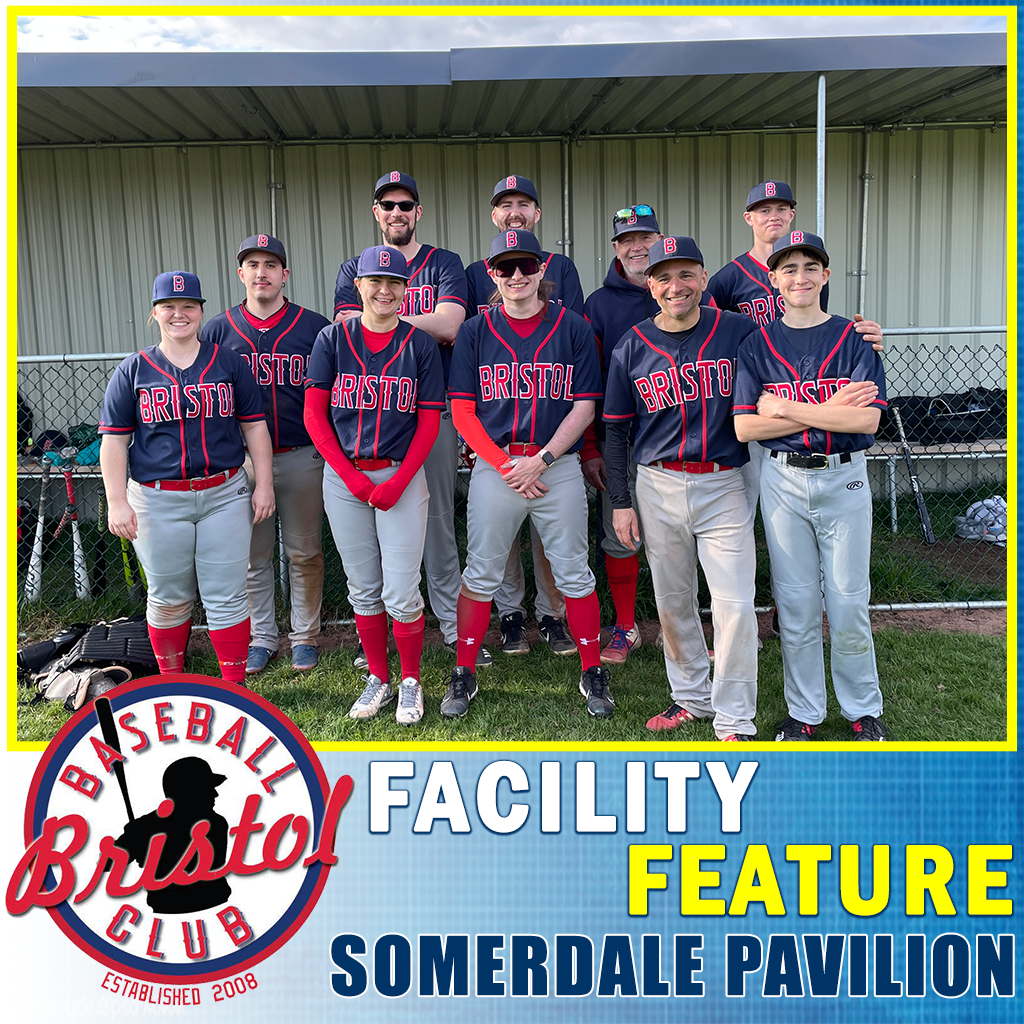 Project applied for: Two dugouts, a backstop for their second field, and dead ball fencing which extends to the infield circle along the first and third base lines. Bristol is also building two batting cages behind the existing main field backstop.

How did your club match funding for the Facilities Fund?

The club's match funding included a Crowdfunder campaign, a financial contribution from the club and a successful grant bid from Keynsham Town Council.

Yes - all the award funding went into the field improvements, excluding the batting cages. We had one cage donated that had been weather damaged and we will be fixing it. We spoke to BSUK about utilising the remaining funds for a more permanent outfield fence for the main field and/or a permanent mound for the second field. The latter is subject to permission from Somerdale.

Has your project helped grow and sustain participation as well as increased satisfaction among participants?

We have increased club membership by 22% this year - from 105 to 136 - and have also added a regular session for under-16s. In terms of satisfaction, we will be carrying out a members survey next month and will provide an update!

What has the Facilities Fund award meant to the club?

If your club or team is interested in finding out more about the Facilities Fund, click here.