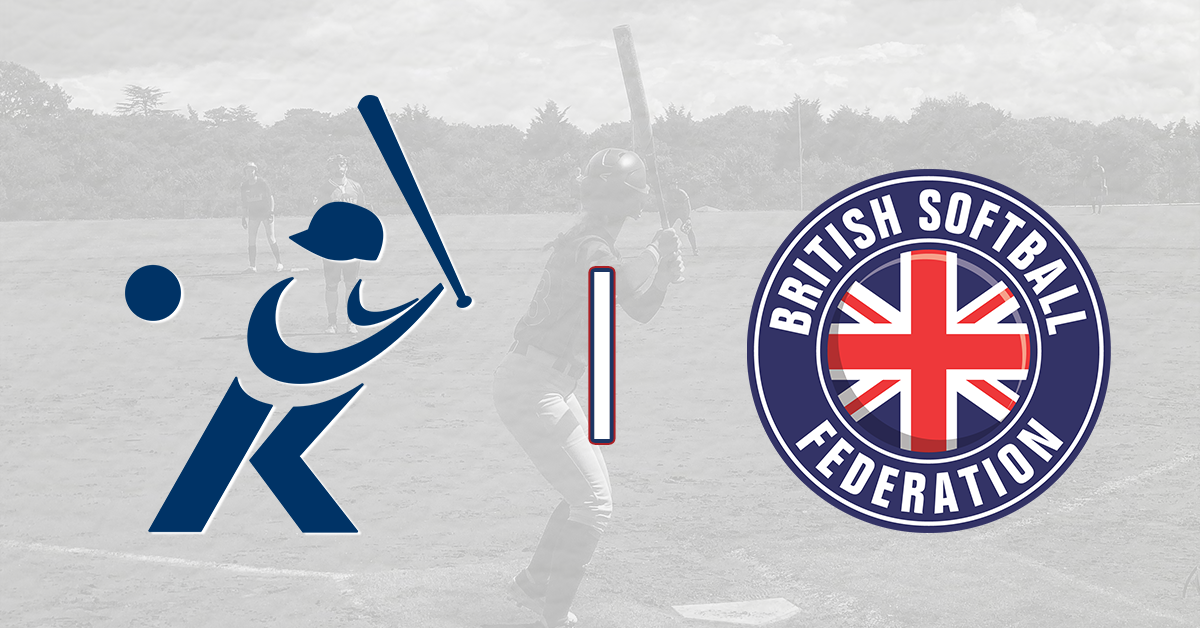 On Friday 4 March, the team at the Diamond Softball Series announced that they had chosen not to run their tournaments in 2022.

As the National Governing Body and the operators of Farnham Park National Baseball & Softball Complex respectively, the British Softball Federation and BaseballSoftballUK (BSUK) would like to express our gratitude to Craig and Tammy Moran and the whole team at Diamonds for their contribution to softball over the years. For a large part of the slowpitch community, Diamonds has been the backbone of their tournament calendar.

It is no surprise that the prospect of a season without a series of tournaments like Diamonds may be causing some alarm, especially among many B, C and D teams that will have lost key competitions in their 2022 calendar.

However, the BSF and BSUK are committed to providing continuity of playing opportunities for the slowpitch community and to this end, we have met and agreed to host a tournament series this year that we hope will go some way to filling the gap.

Two tournaments, called the May Cup and June Cup, will be held on 14-15 May and 18-19 June at Farnham Park, which would originally have been the first two Diamonds weekends.  These tournaments will be designed to appeal to B, C and D teams who may have wanted to participate in Diamonds. The existing BSUK Slowpitch Cup weekends taking place at the end of April and early in May will also be incorporated into what we are calling the Slowpitch Open Series.

What would have been the third Diamond weekend, on 2-3 July, will be allocated to smaller, single-day events to minimise any clash with Bristol’s long-standing Somerball Tournament.

Any profits generated from the Slowpitch Open Series will be reinvested directly into the development of the baseball and softball, including the day-to-day operation of Farnham Park, in line with BSUK’s mission and not-for-profit status.

Details on how to register for the May Cup and June Cup will be released next week.