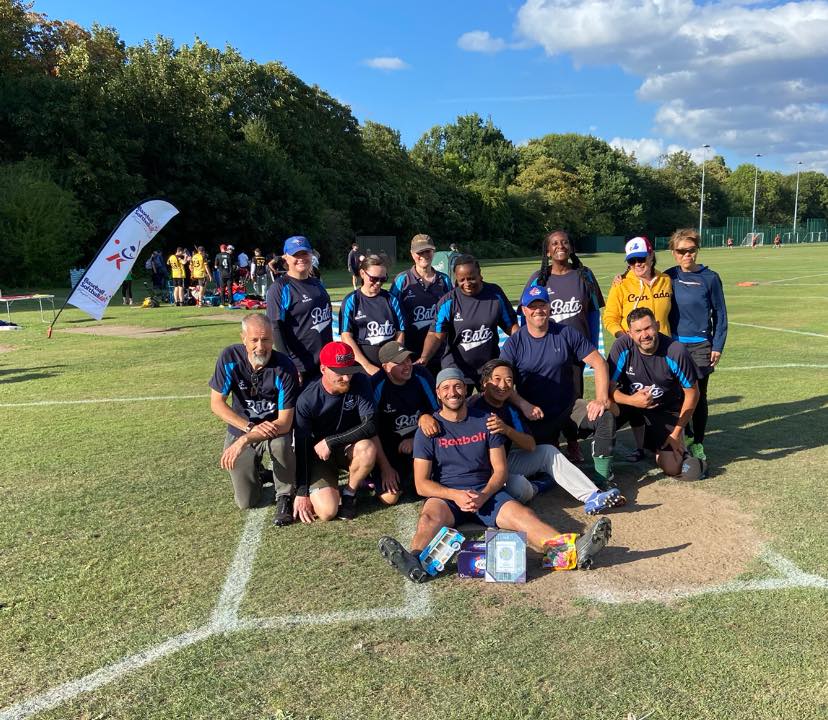 In the beautiful sunshine on Saturday, 20 August, a strong Bats team took the win at the NWS3 Rec tournament - and helped themselves to the 2022 North West Series overall title in the process!

Three teams had the opportunity to grab the 2022 medals at the start of the day, but the Bats' team showed their strength and went undefeated all the way to the final, where they were able to seal their victory and take home the gold medal!

Three North West Series tournaments were played in 2022, with 14 teams from Liverpool, Leeds and Manchester participating at this year’s Rec level. 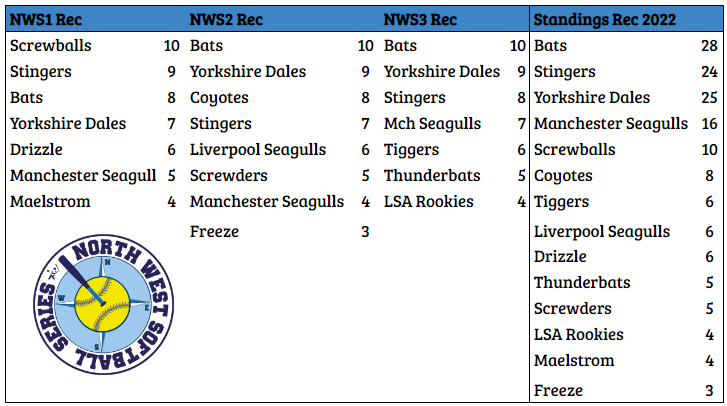 Luis Arrevillagas, BaseballSoftballUK Development Manager, reflected on the year's series, saying, "We love putting on the Series for the local teams. These one-day events suit many players and fans, and the short travel distance is a great bonus. We look forward to welcoming new teams next year!" 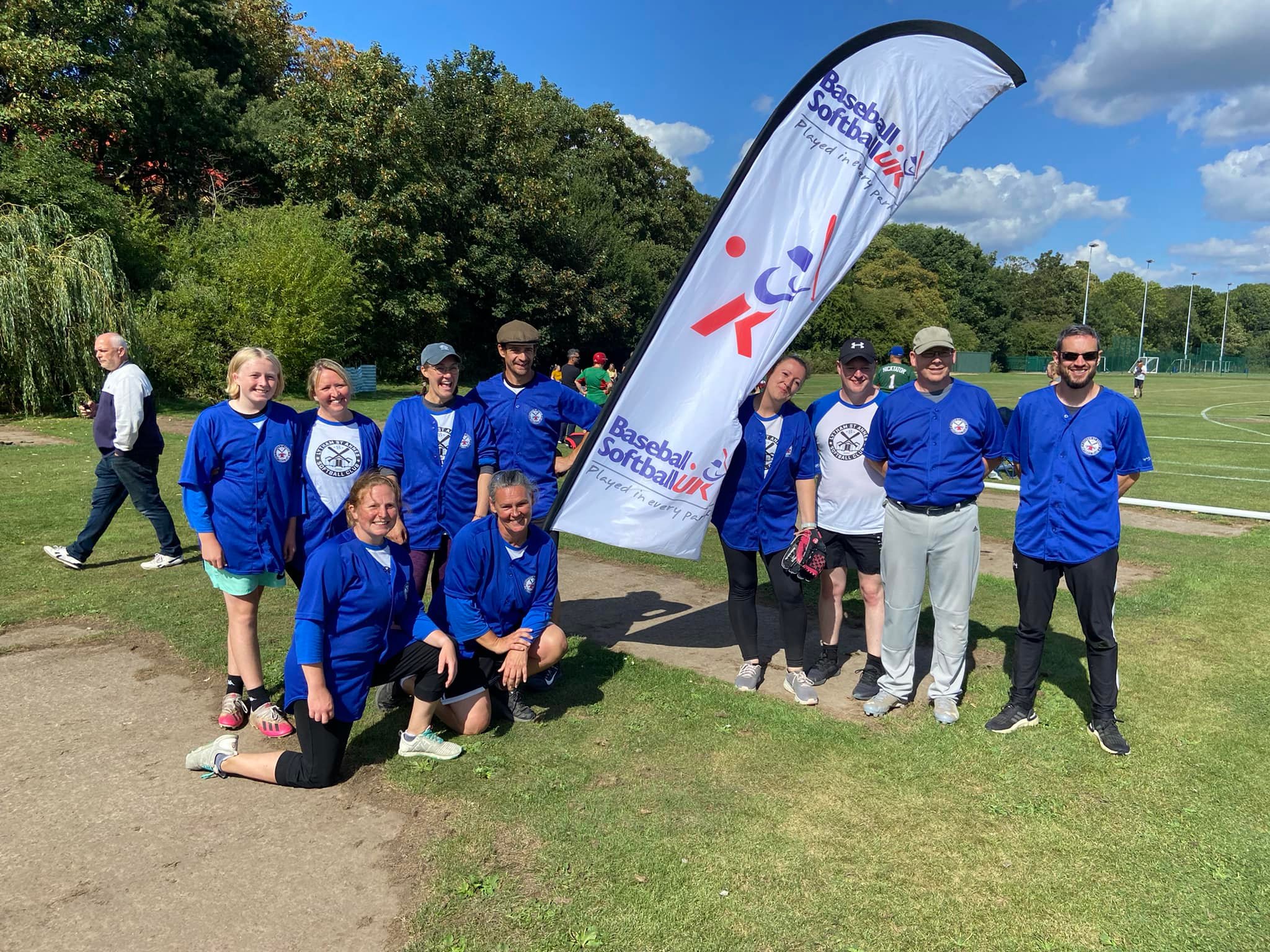 The North West Series will now run its Indoor season from October to March. Keep an eye out on our Facebook page or contact Luis here.