Baseball and softball at the Wythenshawe Games brings new players to the sports! 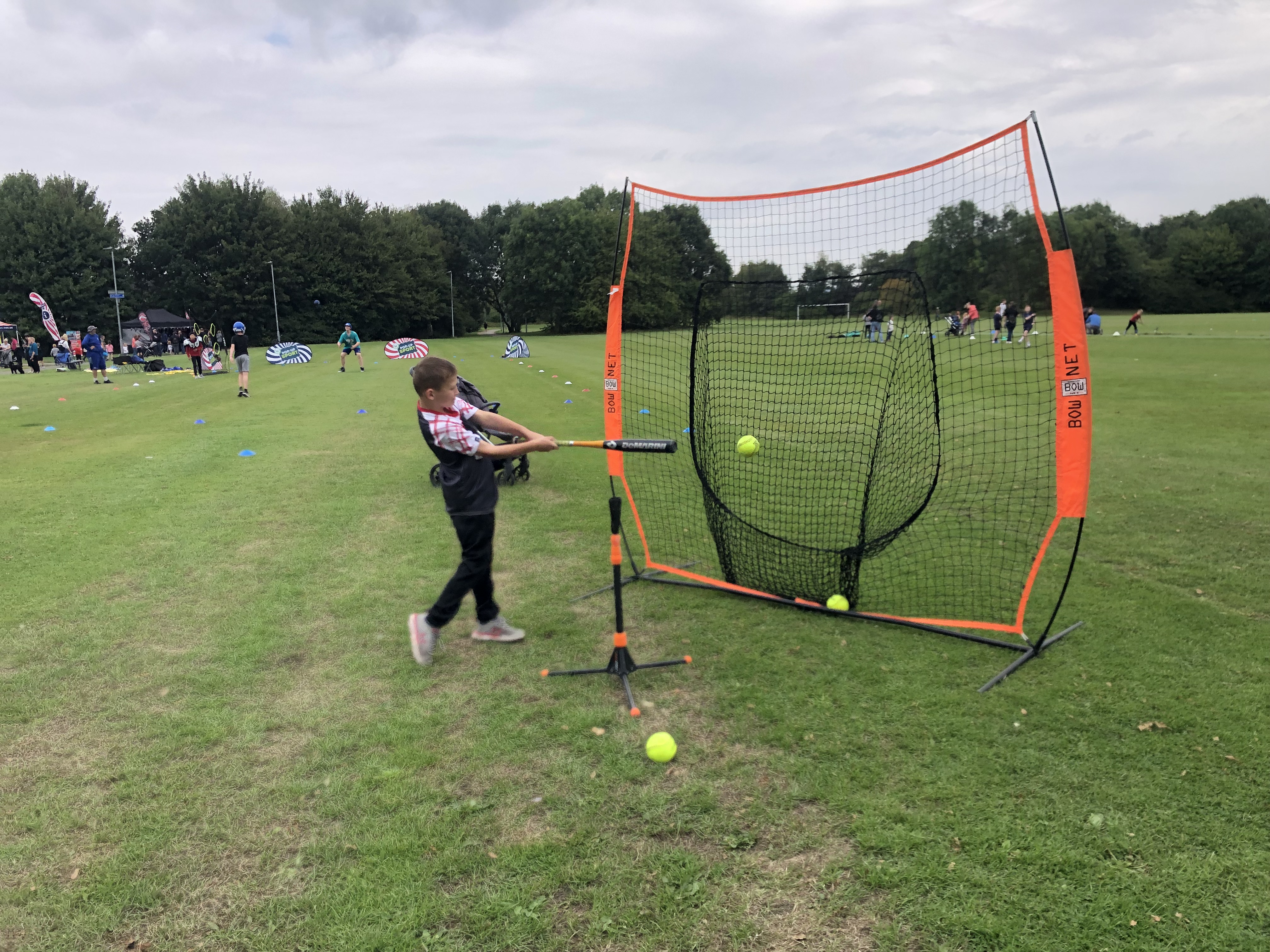 The BaseballSoftballUK North West team was excited to be part of the 2022 Wythenshawe Games in August, a free mini-festival taking place over three weekends in parks in Wythenshawe, South Manchester!

With hundreds of children and adults visiting the BSUK stall, the Wythenshawe Games allowed for new players and participants to be exposed to our sports, and our staff was able to signpost prospective new players to our many offers in the North West, - especially those local to the venue of The Games, like Manchester Baseball Club's baseball offering, which includes a juniors programme and three adult baseball teams competing in the Northern League.

The events took park in Hollyhedge Park, Painswick Park and Wythenshawe Park and were funded mostly by Wythenshawe Forum, a programme by Manchester City Council to engage locals in free activities during the school holidays. As well as baseball and softball other activities included a climbing wall, archery, martial arts and a free football session run by City in The Community. 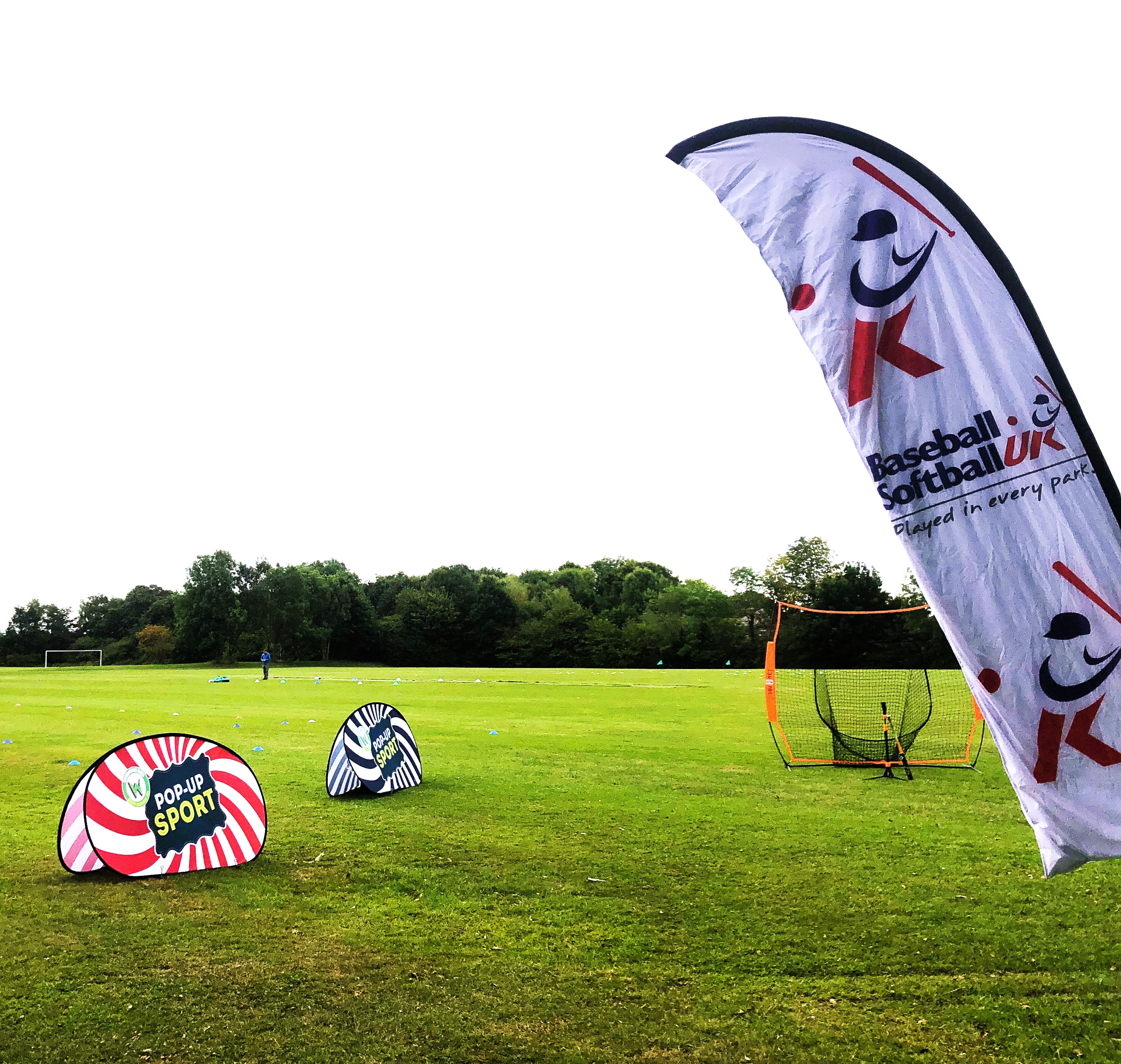 Sessions took place on 5th and 12th August between 11 AM and 3 PM. Participants had the chance to try on gloves and learn how to catch, but the crowd favourite was batting. Using a batting tee and bow net, players were shown the proper technique and had the chance to hit balls as hard as they could (safely!).

Those interested were encouraged to find a local baseball and softball club with juniors sessions in Trafford and Didsbury and adults rookies sessions taking place weekly alongside the Manchester Softball League at Parrswood.

Session activator and coach Linni Mitchell said, “Some kids who were picking up a bat for the first time, and they showed great potential! We’d love to see them take up the sport - either in Manchester or elsewhere in the UK. I'd like to say a huge thank you to Lou Englefield from PrideSport, who helped organise the event and invited us to attend, giving us the opportunity to spread the word about baseball and softball in the local community!”

North West Development Manager Luis Arrevillagas added, “It’s great to be involved in this event again and it was definitely enjoyed by a wide range of people in the local community; I’d also like to echo our thanks to Lou for the invitation to BSUK to such a fantastic event. We look forward to doing more outreach to new and prospective players at events like this!”