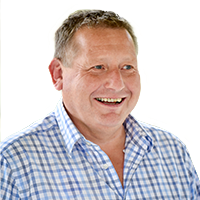 Gary’s career has involved substantial work within sport and physical education. Starting as a P.E. teacher, he later joined the Rugby Football Union in a variety of roles culminating in the role of Head of Game Development. This role led a local and national team delivering coach, referee, player and medic development services throughout the UK. Gary then worked with British Judo’s High Performance team and later as Corporate Services Director.

More recently, he became a partner with 4global Sports Management Consultancy in London and has maintained involvement within local sport by chairing the Board of Sussex RFU and being a trustee of a local sports charity in Brighton and Hove. Gary is also a Trainer for the World Academy of Sport, delivering training to a range of international agencies (IPC, IOC) and federations.