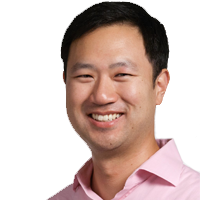 Peter has helped global organisations navigate digital disruption for over two decades, holding management positions at brands including LEGO, Samsung Group, PUMA, and Value Retail (Bicester Village). However, he has been involved in baseball and softball for almost five decades, as a little leaguer in Atlanta, rec leaguer and 2004 believer in Boston, KBO supporter in Seoul, and currently weeknight and weekend softballer based in London. Peter lost a bit of range over that period but gained a great appreciation for the game. He holds academic degrees from the Darden School at the University of Virginia and the University of Pennsylvania.